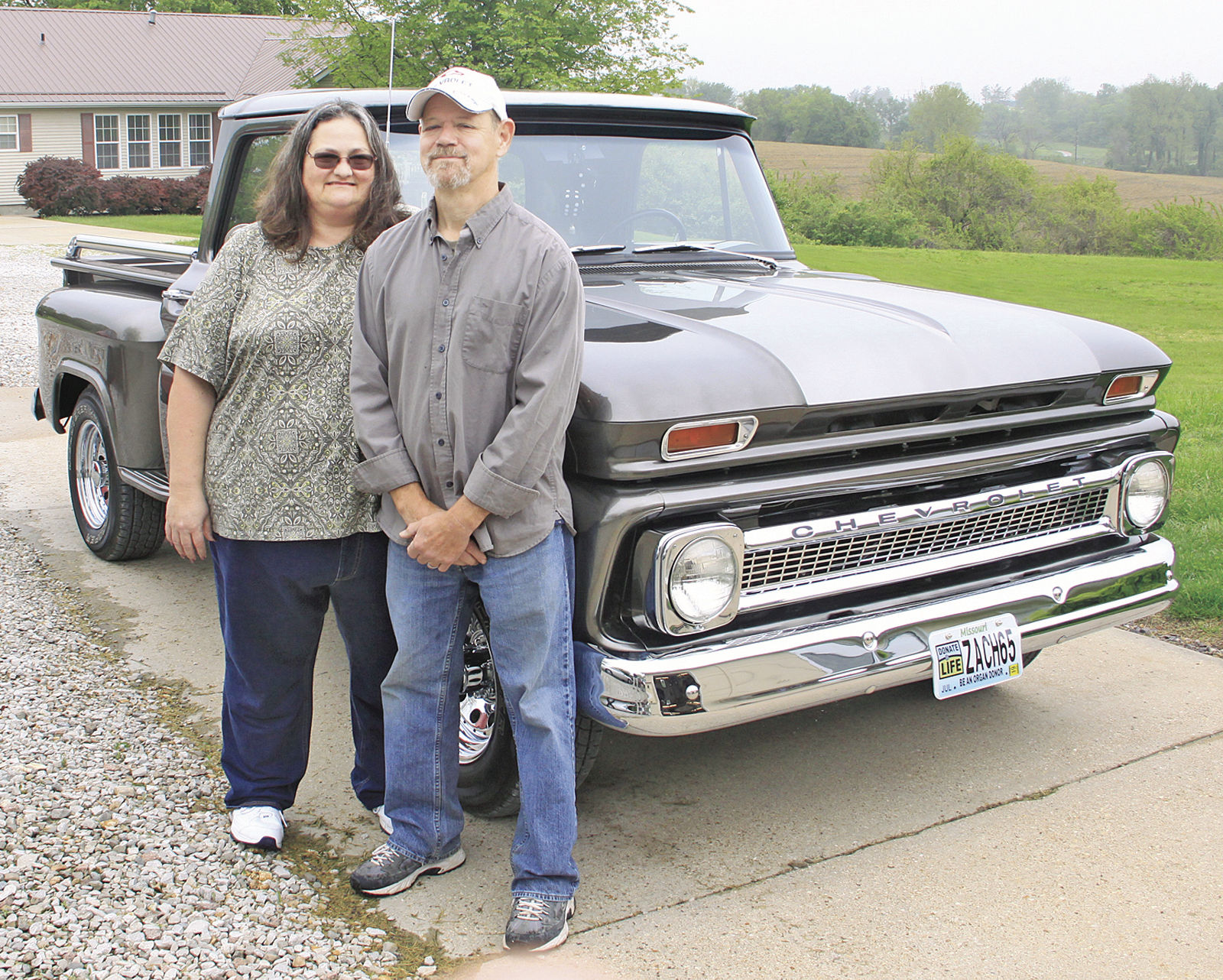 Every time “Zach Kreitler” is announced as the winner in a car show, his name stays alive.

His parents, Dave and Kathy Kreitler, entered a restored 1965 Ford shortbed stepside pickup in car shows all over Missouri last year to raise awareness of the need for organ transplant donations.

Zach Kreitler died in February 2012 at age 24, after battling cancer for four years.

He seemed to be holding his own before a lung infection proved too much for his system to fight off.

Prior to the fatal infection, Zach had committed himself to restoring the 1965 Chevy as a father-son project with Dave.

After his death, completing the restoration with a flourish became an obsession for the family and some close friends.