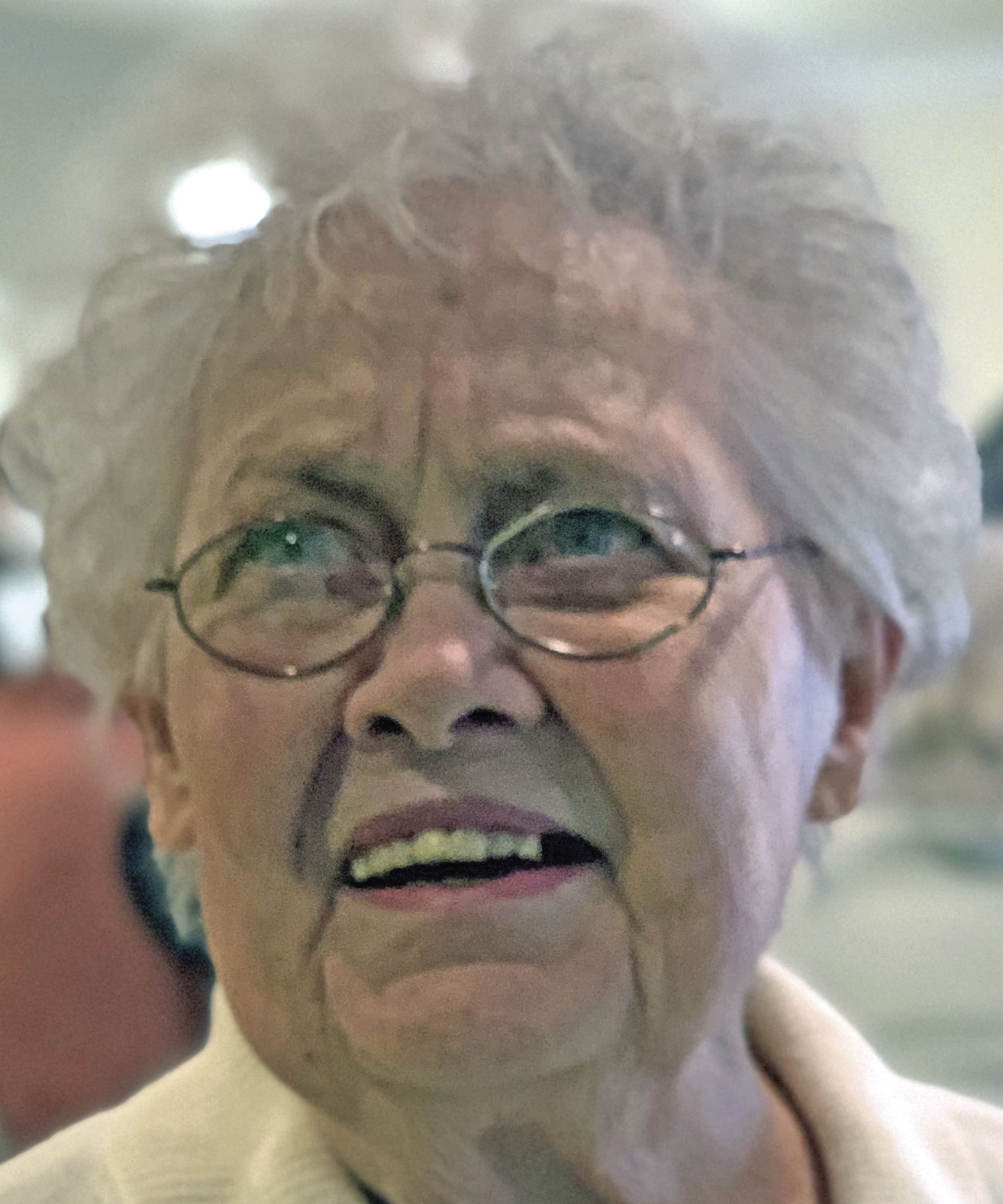 She was born February 25, 1932 in Perryville, a daughter of Melvin Hennemann Sr. and Emma (Boxdorfer) Hennemann.

In addition to her parents and husband, she was preceded in death by one son-in-law, John Vaeth; one brother, James Hennemann; one sister, Virginia Wood and her husband Earl; three sisters-in-law, Rosella “Sis” Hennemann, Marie Otte and her husband Edgar E., Zita Bequette; and one brother-in-law, Dale Huber.

She graduated from St. Vincent High School in Perryville at the top of her class. She worked at the Miraculous Medal after high school.

She was a member of VFW Auxiliary and served as Boy Scout Den Mother for many years. She had a home day care for many years and worked at E & G Home Bakery. She loved meeting people and spending time with her customers. Her hobbies included crocheting and embroidering, fishing, gardening and canning.

Memorials may be made to Alzheimer’s Association of St. Louis or Reading Express.