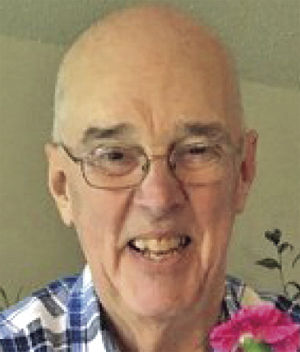 Charles “Chuck” Watson of Ste. Genevieve died on Thursday, May 2, at Barnes-Jewish Hospital in St. Louis, due to complications with heart surgery. He was 78 years old.

He was born on March 31, 1941 in Oak Park, Illinois. a son of Lamar Watson and Margaret DeLeon.

He spent most of his life in Rolling Meadows, Illinois, and graduated from Lake Park High School 1959.

He worked for the United States Postal Service (USPS) for 38 years. After retiring from the USPS, he worked for the Arlington Heights (Illinois) Memorial Library for 15 years. He spent much of his spare time volunteering at church, cheering on his local sports teams, participating as the neighborhood watch, celebrating Christmas, and collecting pins and Beanie Babies.

His final gift was as an organ and tissue donor.

Gifts may be made to Hope Church of Ste. Genevieve, the Disabled Veterans of America or a charity of choice.