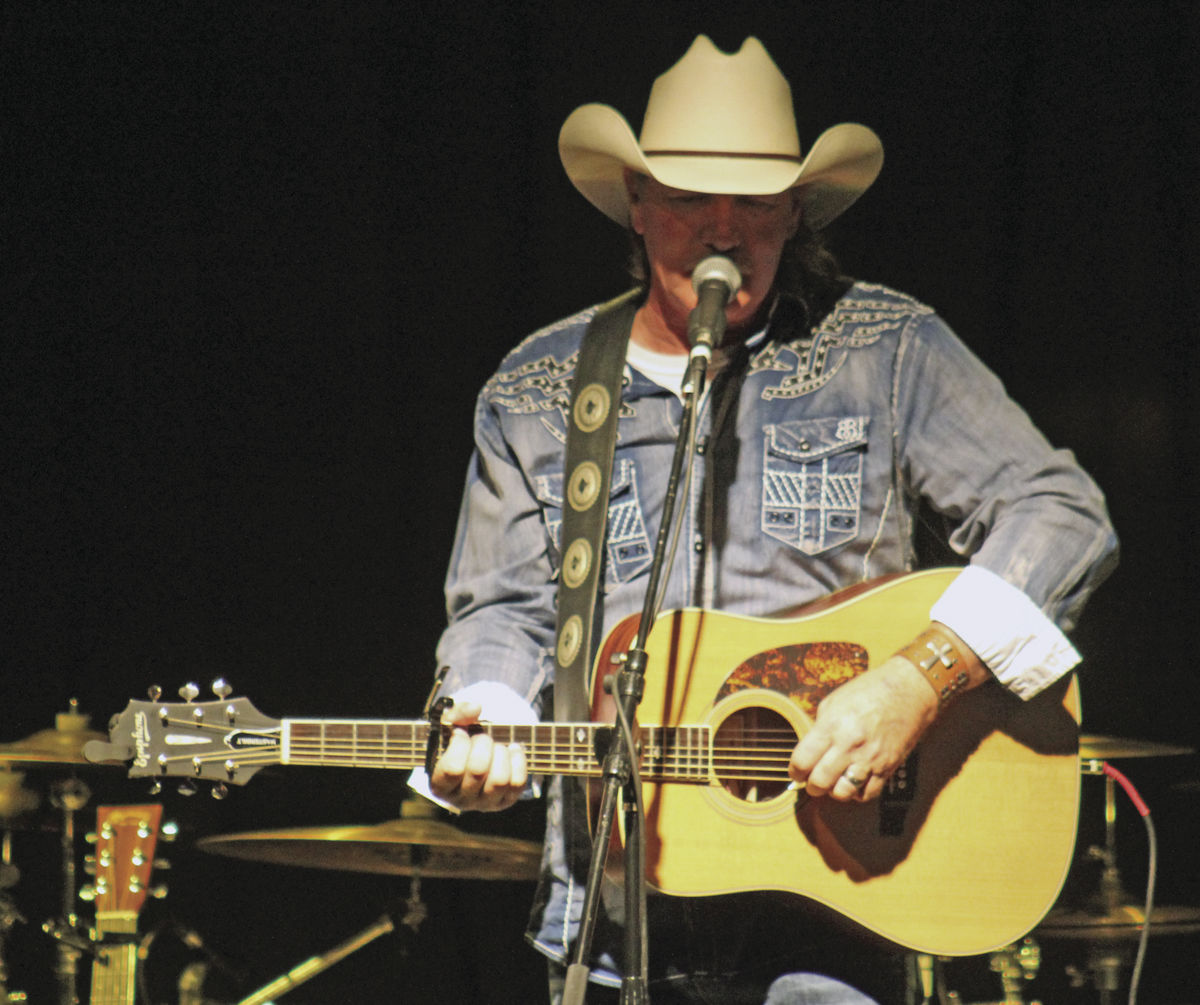 The official start of the Ste. Genevieve Chamber of Commerce’s 11th Summer Music Series is Friday, June 7, when Eagle Nation will perform.

But on Saturday, June 1, the chamber music series will pay tribute to the late Duane Donze, who served as the sound and lighting engineer for the series from its inception until he died in November at the age of 60. In addition to providing technical expertise, Donze served as a member of the series committee with his knowledge of the music scene that continues to impact the series.

“His recommendations were always one we took to heart because he knew the stuff, and he knew the groups most of the time,” said Dena Kreitler, the executive director of the Ste. Genevieve Chamber of Commerce.

She said the entire 2019 season will be dedicated to Donze.

The June 1 event at the Orris Theatre will feature a four-hour reunion performance for the GTO Band.

“It’s really kind of fitting because Duane used to run sound for these guys,” “This will actually be their first show back as a group.”

“We will have a couple that will be there to talk about Duane and roast him if we want, and acknowledge his efforts and his love of music, and also present his family with an honor,” Kreitler said.

GTO Band will perform from 8 to midnight.

The dedication will have a $5 admission charge that will be used to establish a scholarship fund in Donze’s honor. Students from both Valle and Ste. Genevieve high schools who are interested in majoring in music- or theater-related fields will be eligible for scholarships.

The chamber will provide future funds based off the proceeds of the music series. Kreitler said she anticipated it would be a $500 scholarship this year, but will be evaluated each year.

The Donze family will review applications and select recipients. Kreitler anticipates making an announcement on this year’s recipients this spring.