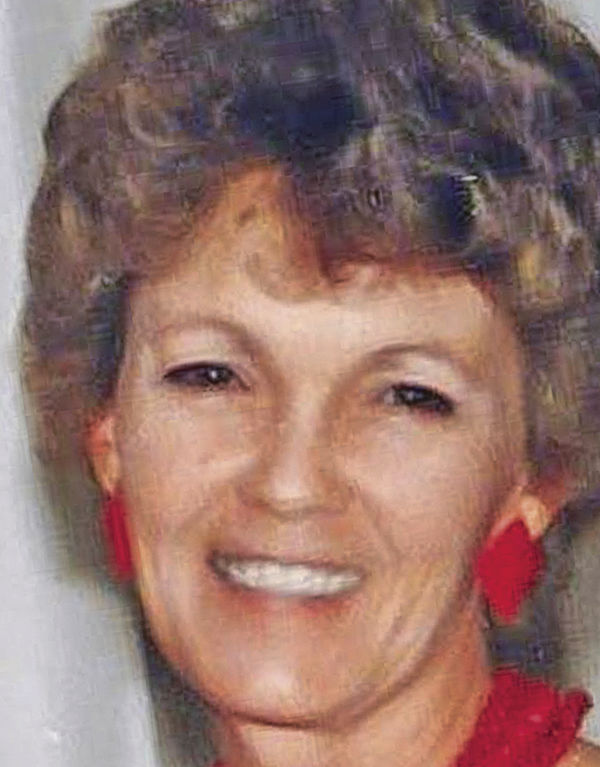 She was preceded in death by her father, Eugene Smith; her mother, Lois (Boone) Harper; and two sisters, Carol Adams and Sandra Reed.

She was a dedicated mother and grandmother who loved her family very much.

Memorials may be made to Ste. Genevieve County Memorial Hospital.