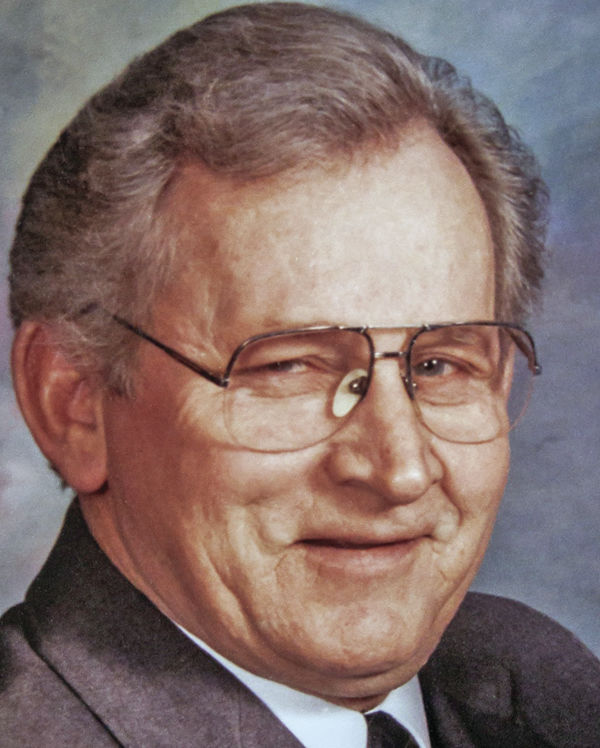 Roger Lee Otto of Ste. Genevieve died on Friday, April 26, 2019, at Riverview at the Park Care and Rehabilitation Center. He was 79 years old.

He started work at Biltbest in Ste. Genevieve in 1963, before being hired in 1965 by Chrysler in St. Louis, where he spent the next 30 years. During that time, he was an active member of the United Automobile Workers.

He also served in the National Guard from 1957 to 1960, and was a member of the American Legion.

He was active in an archery league at Six Gold Archery in Fenton, where he shot competitively. He also raced stock cars in the 1960s before starting a family with Mary Ann.

He was always ready for a hunting trip or a day of reeling in fish to fry later. He shared these experiences with his siblings, children, nieces and nephews, grandchildren and good friends, creating hilarious and comforting memories that have been passed on through the generations.

He donated his body to St. Louis University Medical School. He wanted to give back to the medical community, which through the years had helped him to stay active and spend as much time as possible with family and friends.

Memorials may be made to Hope Outdoors — East Missouri Chapter, St. Louis University Medical School or a charity of choice.