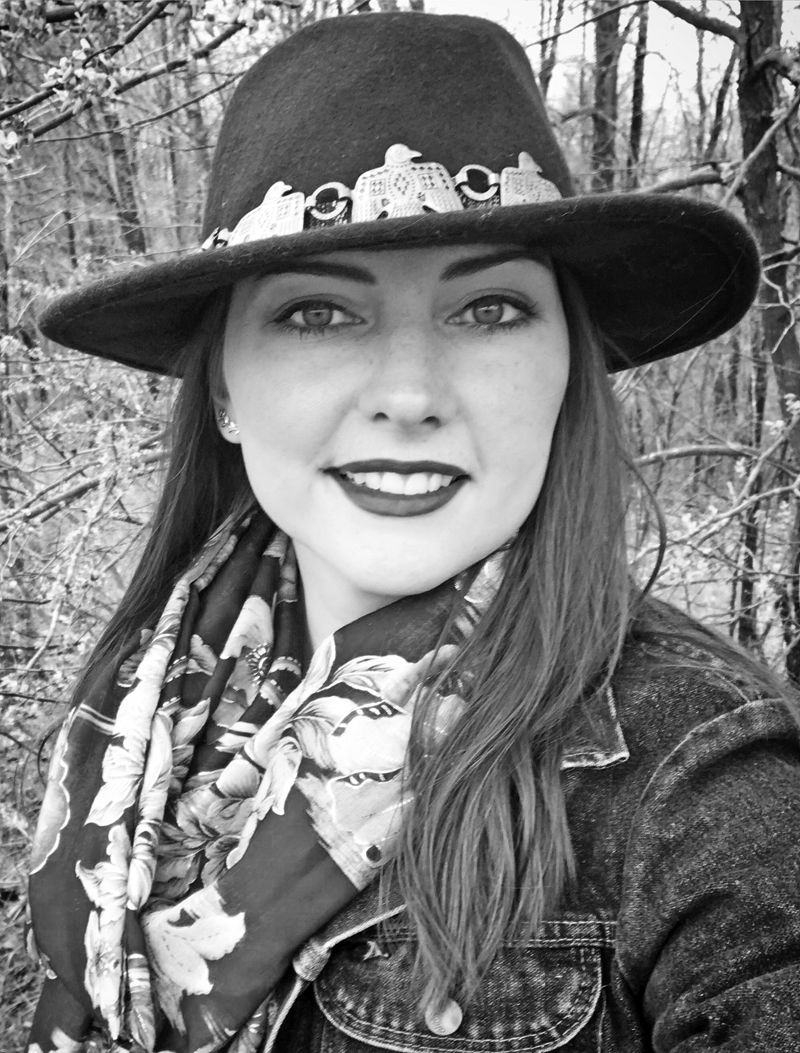 Originally from Patton, Missouri, she was raised on a farming operation that included diversified row crops, poultry and hay production.

Throughout her high school career, McGruder was involved with her local FFA chapter and in showing Missouri Foxtrotter horses.

After graduating from Meadow Heights High School in 2012, she utilized the A-Plus Program to obtain an associate degree’s in agribusiness from Mineral Area College in 2014.

McGruder then transferred to the University of Missouri-Columbia, where she graduated with a bachelor’s degree in agribusiness management in 2016.

During her time in college, McGruder was actively involved with her area’s FFA chapters, most notably serving as the FFA poultry judge. She also interned at the state FSA office in Columbia.

Upon graduation, McGruder was admitted into the USDA Farm Service Agency County Operations Trainee program, where she traveled across the state. The program offered hands-on training in all aspects of the FSA programs. In April of 2018, she was selected as the Pike County executive director. In December 2018, she was then designated as county executive director for the Mineral Area.

Outside of FSA, McGruder is actively engaged in several professional development organizations, such as the Agriculture Future of America Alliance and the National Agri-Marketers Association. She is an avid outdoors woman, participating in horseback riding, hunting/fishing activities, running, and volunteering at the Bollinger County Stray Project dog rescue.

She is also a member of the Capt. Henry Whitener Daughters of the American Revolution Chapter of Madison County.

In her spare time, she is also a professional artist specializing in livestock advertisements, custom pet portraits, and wildlife photographs.

McGruder said she is “very passionate about agriculture” and is “very excited to start a new chapter of life” in her home area.

(Information in a release from the USDA Farm Service Agency.)