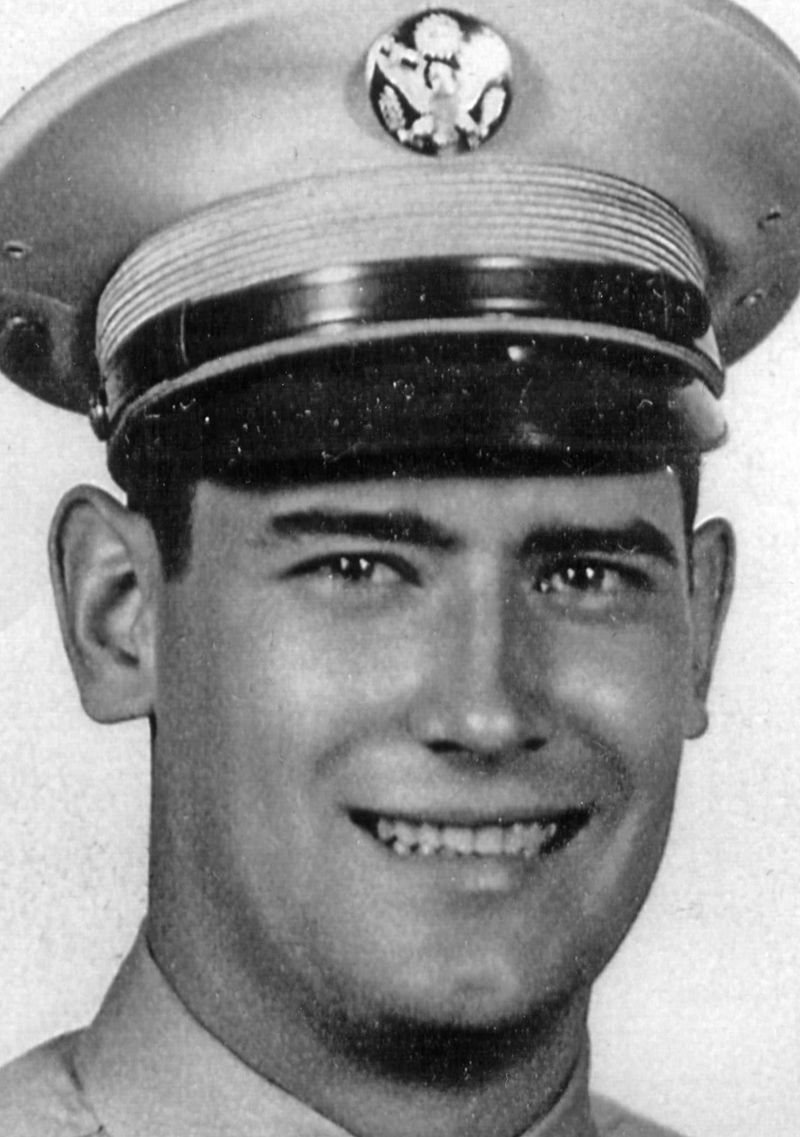 He was married to Dorothy J. (Griffard) Pfeifer on March 27, 1954, and she survives in Ste. Genevieve.

In addition to his parents, he was preceded in death by one grandchild, Lindsay Roth.

He was a member of American Legion Post 150 and VFW Post 2210. He served in the U.S. Army during the Korean War.

He raised a family of four kids, and they were by his side throughout his life.

He enjoyed farming, hunting, fishing, gardening, sports, and most of all, he loved his family.