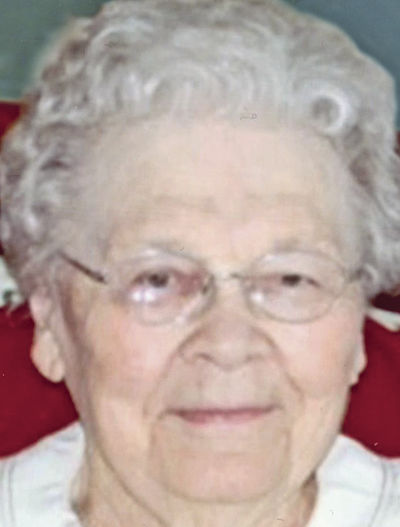 She was born December 20, 1920, in Ste. Genevieve, a daughter of Emma (Bauman) Hoog and Thomas Hoog.

She was married to Leonard Schweiss on January 19, 1948, and he preceded her in death.

She had a great love for God and her family. She was a friend to everyone who met her.

Memorials may be made to Ste. Genevieve Catholic Parish.