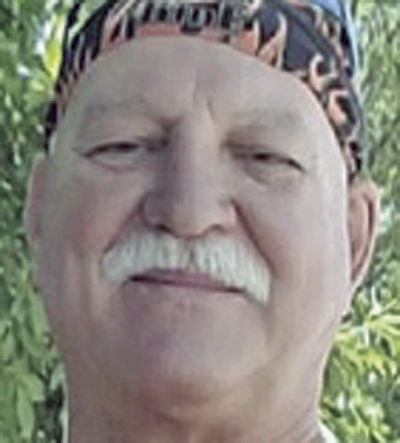 He was born February 24, 1954 in Casper, Wyoming, a son of William Parke and Josephine (Francis) Parke.

He was married to June Parke on September 14, 1984, and she survives in Ste. Genevieve.

In addition to his parents, he was preceded in death by one sister, Linda Wilkinson.

He was a member of Knights of Columbus. He enjoyed riding his motorcycle and going on poker runs for charity. He was a beloved husband, father and grandfather. He had a love for all and loved his time with the many children and staff at Zell who captured his heart and filled him with joy. He blessed everyone he met, he cherished his many friends and kept them close to his heart. He continued his giving spirit by being an organ donor.

Memorials may be made to Mid America Transplant.