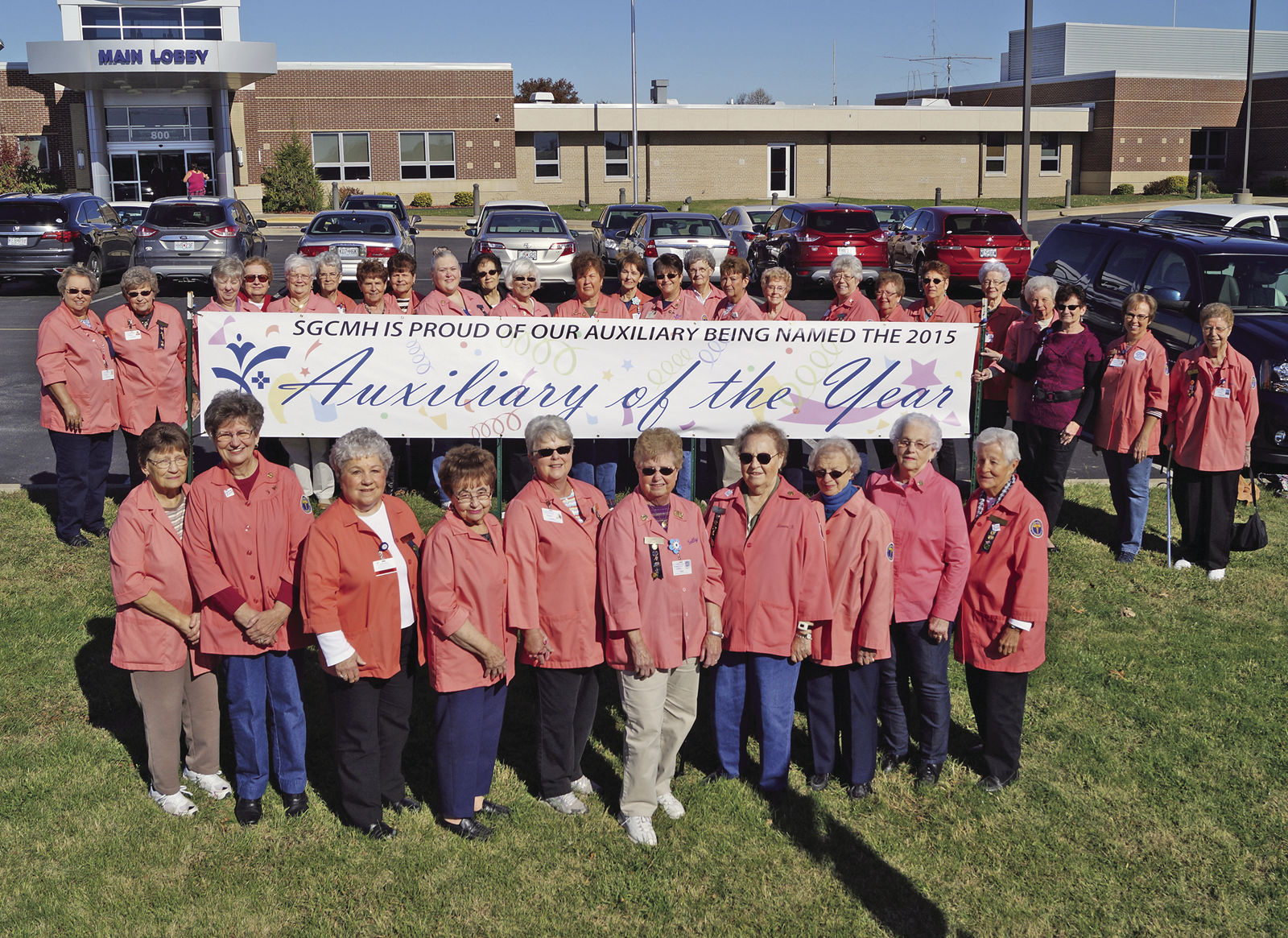 Even before Ste. Genevieve County Memorial Hospital [SGCMH] opened its doors in the spring of 1969, the SGCMH Auxiliary was at work.

The Auxiliary was organized in January of that year and had its first meeting in February.

Half a century later, the group — now known as the SGCMH Partners — is still active, with 202 members.

“It was started when there was going to be a hospital, before they even did the hospital,” said Geneva Melcher, current secretary and a past president of the group.

“The ladies were here, volunteering, they cleaned all the windows before it opened,” Naomi Glassey, a three-time past president, recalled.

“The auxiliary cleaned dirt and everything when they [the construction workers] were doing construction,” Melcher added.

Originally the auxiliary staffed the gift shop in the hospital.

“She probably changed most of the duties,” Cynthia Glassey said. “She got us more involved with doing more with the hospital.”

“I was elected president in July of ’06,” Naomi Glassey said, “and Mr. [CEO Tom] Keim came in January of ’07. And he was very much for the auxiliary. He supported us greatly.

“At one of my first dinner meetings, I asked how many volunteers would like to do other things around the hospital,” Naomi Glassey said. “We started volunteering in the surgery waiting room, and we put an information desk at the front of the lobby.”