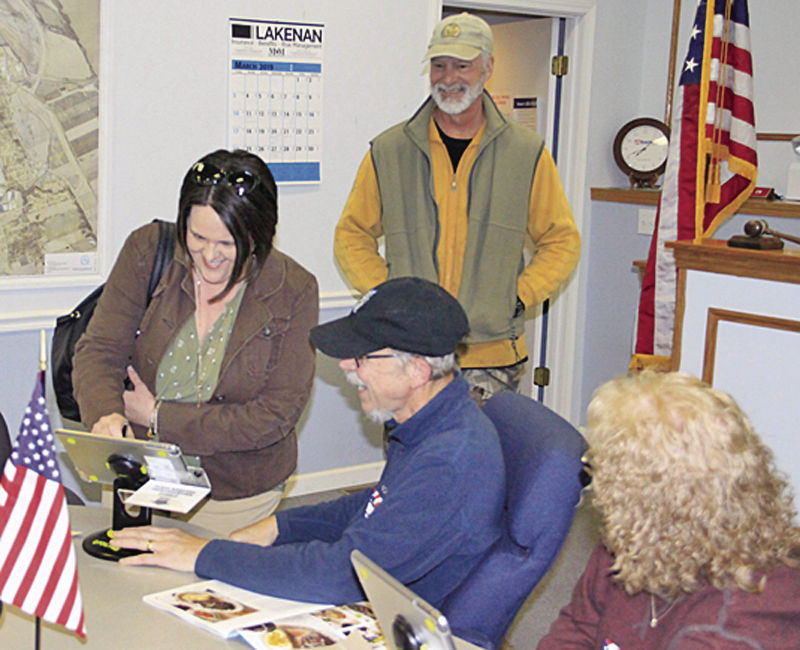 Ste. Genevieve’s 2019 municipal elections were unusual, to say the least.

Three of four aldermen whose terms were up opted not to run for re-election.

Meanwhile, both opponents of the one incumbent who did run essentially dropped out of the race.

Finally, in the Ward 3 race to fill Donnie Stuppy’s seat, the losing candidate will ultimately be sworn in to take the position instead of the winner.

Rozier, however, recently underwent major surgery and has decided he will be unable to take the position due to health concerns.

After discussing the situation with Mayor Paul Hassler and city attorney Mark Bishop, Rozier agreed to be sworn in on Monday or Tuesday, then resign. That will allow Hassler to appoint someone to fill the vacancy.

Rozier thanked voters for their support, but explained that his health precluded him taking on the additional duties.

“Since signing up to possibly represent my ward, I encountered health issues that have made me reconsider that decision,” Rozier said. “I am resigning from my elected position.”

Raney agreed to take the position and will be sworn in as Ward 3 alderman at this Thursday’s Board of Aldermen meeting along with new Ward 1 Alderwoman Susie Johnson, new Ward 4 Alderman Bryant Wolfin, and longtime Ward 2 Alderman Michael “Buck” Jokerst. Additionally, Hassler will be sworn in for his second term as mayor.