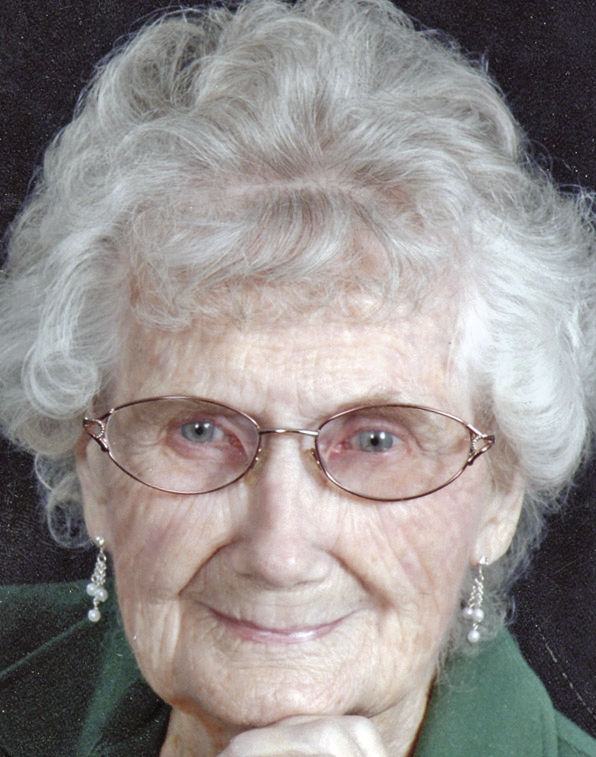 Myrtle E. Baer of Ste. Genevieve, and formerly of Perryville, died on Friday, March 29, 2019 at Ste. Genevieve Care Center. She was 99 years old.

In addition to her parents and husband, she was preceded in death by one daughter, Betty Adams; one brother, Delbert Bohnert; and one granddaughter, Dana Hahn Schaechterle.

She was an assembler at International Shoe Factory. She was a member of St. Rose of Lima Catholic Church in Silver Lake and St. Vincent de Paul Catholic Church in Perryville, Daughters of Isabella and American Legion Post 133 Auxiliary.