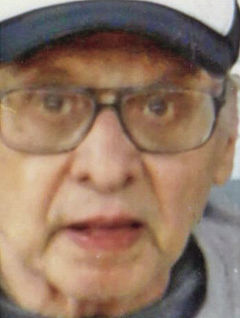 He was born March 13, 1936, in Hammond, Indiana, a son of Michael Kypreos and Josephine (Ignas) Kypreos.

He was married to Myrna (Barnum) Kypreos on September 2, 1961, and she survives in Ste. Genevieve.

In addition to his wife, he is survived by one son, Don Kypreos Jr. of Carpentersville, Illinois; one daughter, Karen Sonderman of Columbia, Illinois; two grandchildren, Erica Wright and her husband James, Patrick Sonderman and his wife Jamie; and six great-grandchildren, Jacob, Cameron, Elliot and Emmalyn Brooks; Shane and Jase Sonderman.

In addition to his parents, he was preceded in death by two sisters, Lottie Rhea and Stella Ruble.

He enjoyed being in RC Club, Corvair Club and working on airplanes.

He worked for Ozark Air and then later TWA.

He served in the U.S. Army in Korea for 13 months during the Berlin Wall Crisis.