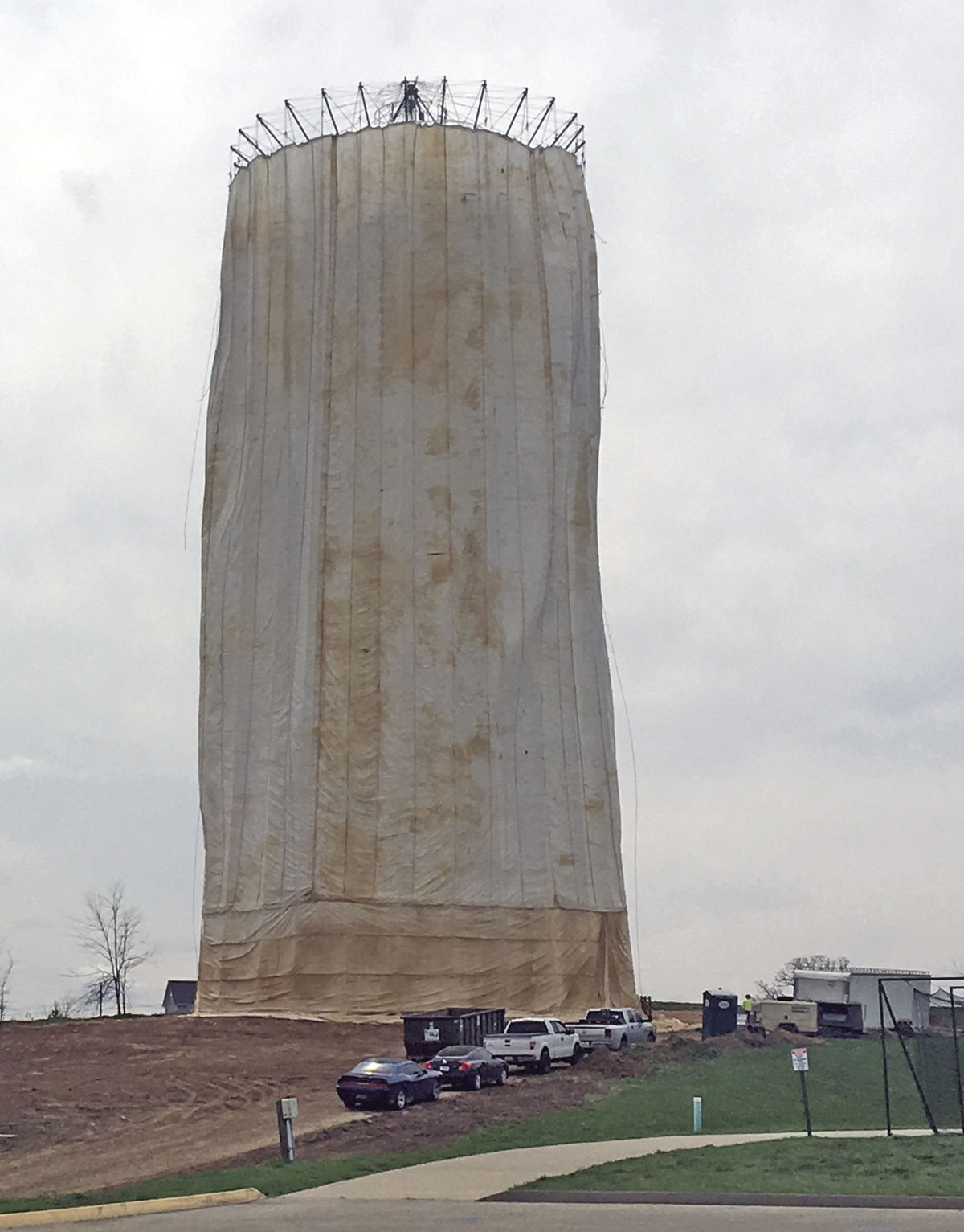 After working together with the city of Ste. Genevieve to build a new water tower on Progress Parkway, Ste. Genevieve County will try partnering with the city to put in an emergency connection to a water line along Highway 32 that serves the Public Water Supply District (PWSD) No. 1.

Presiding Commissioner Garry Nelson said it is “an ideal time for an emergency connection.”

Several water outages in the Progress Parkway area have taken place in recent years, leaving the new Riverview at the Park Care and Rehabilitation facility and the Ste. Genevieve County Community Center without water. The new water tower is expected to alleviate that problem, providing more water pressure.

Nelson called Ben Weiler, manager of PWSD No. 1, who had written to the commission about the matter.

An emergency valve could be installed that would connect the PWSD and city water sources together. Should the county system have an issue, it could be switched to city water and vice versa.

“I think that’s a great thing to do for both parties,” Nelson said.

Weiler and Wilson both agreed it would be a good idea.