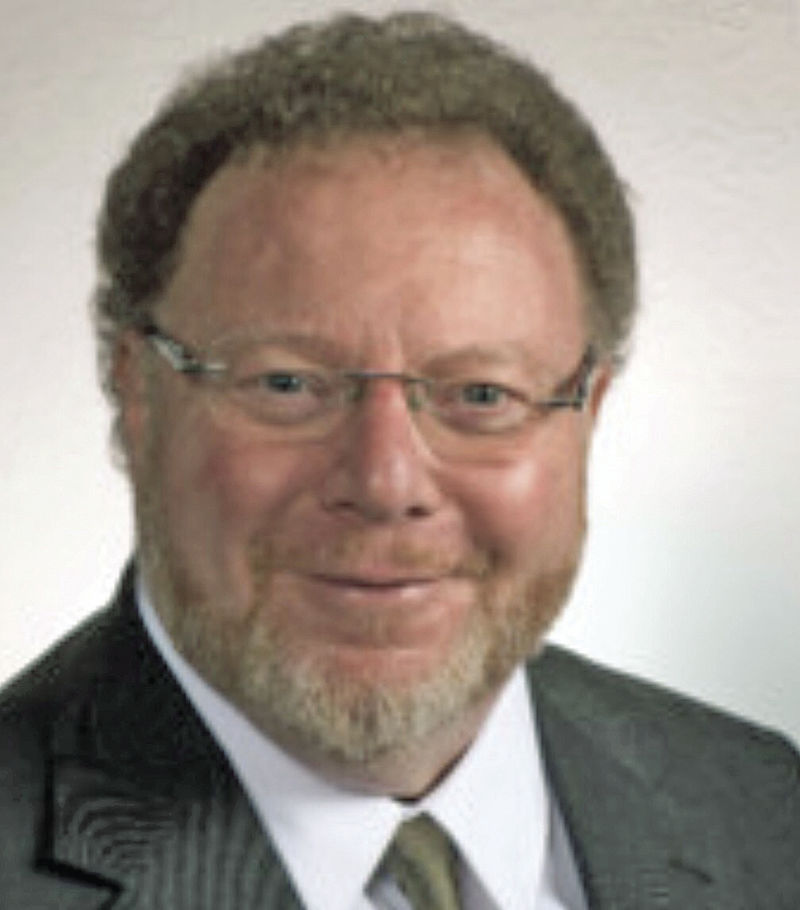 Ste. Genevieve County resident David Kenik, founder and executive director of the Disabled Police and Sheriffs Foundation (DPSF), Inc., has been banned from soliciting charitable contributions under a settlement with the Federal Trade Commission (FTC) and the state of Missouri.

The FTC announced in a release on March 28 the filing of the order the previous day in the U.S. District Court for the Eastern District of Missouri.

The order imposes a monetary judgment of $9.9 million. All but $100,000 of this amount is suspended due to defendants’ inability to pay.

The money paid will go to one or more legitimate charities that actually assist disabled police and sheriff’s deputies, as recommended by the state of Missouri and approved by the court.

The FTC had voted 5-0 to approve the proposed stipulated final order with the DPSF, which also conducted business as the American Police and Sheriffs Association, and the Police Officers Safety Association.

The Herald in February 2015 reported on DPSF’s inclusion as a “Scrooge” charity in South Carolina Secretary of State Mark Hammond’s annual Scrooges and Angels list of charities based on percentages of funds raised that are actually spent on charitable programs.

The FTC release said DPSF and Kenik are banned from soliciting charitable contributions “for falsely claiming that consumers’ donations would be used to help police officers and families of slain officers, provide life-saving equipment to law enforcement agencies, and provide advanced, specialized training for law enforcement officers and departments.

“DPSF solicitations appealed to consumers’ desire to support the law enforcement officers who protect us all,” the FTC release stated.

It cited an example of DPSF solicitions that claimed the organization provided “relief to families of officers killed in the line of duty.”

The FTC release said, “Consumers responded to the calls for help and donated more than $9.9 million to the ostensible charity. In reality, DPSF spent almost nothing helping the families of officers slain in the line of duty, or assisting disabled police and sheriffs.

“The defendants are charged with violating the FTC Act, the FTC’s Telemarketing Sales Rule, and Missouri state law.”

Said Missouri Attorney General Eric Schmitt: “Cheating citizens out of money and personally profiting under the guise of helping disabled law enforcement is despicable. Make no mistake — if you seek to scam or defraud Missouri’s most vulnerable, we will bring you to justice. I’m grateful to have worked with the FTC and their talented team to bring David Kenik to justice, and I will continue to fight to ensure Missourians are protected from scams and frauds.”

(Information from a release from the Federal Trade Commission and related documents and Herald archives.)