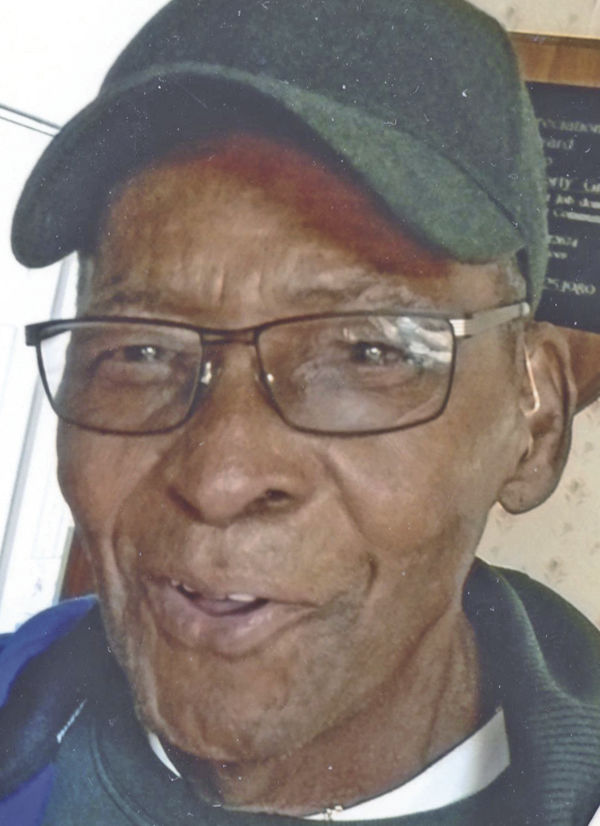 In addition to his parents, he was preceded in death by one brother, James Madison; and three sisters, Genevieve Madison, Mary Moore, Dorothy Hall.

He enjoyed playing music, singing, dancing, NASCAR, attending concerts, going to Nashville, being outside and his dog Button.

Memorials may be made to Mercy Hospice or to the family.