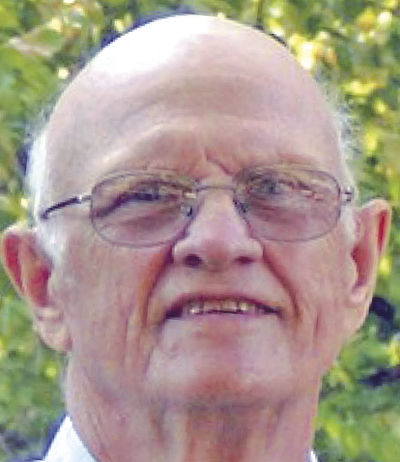 Edward J. Otte of Ozora died on Saturday, March 30, 2019, at Mercy Hospital Jefferson in Festus. He was 83 years old.

He was married to Rosella (Figge) Otte on September 22, 1962, in Zell, and she survives in Ozora.

He had worked at Saberliner 44 years. He was avid outdoorsman, loved fishing, hunting and playing cards. He was an active volunteer with the Sacred Heart Parish, and was a beloved husband, father, grandfather and great-grandfather.

Memorials may be made to Sacred Heart Parish, Ozora Fire Department, or the Sarcoma Foundation of America.