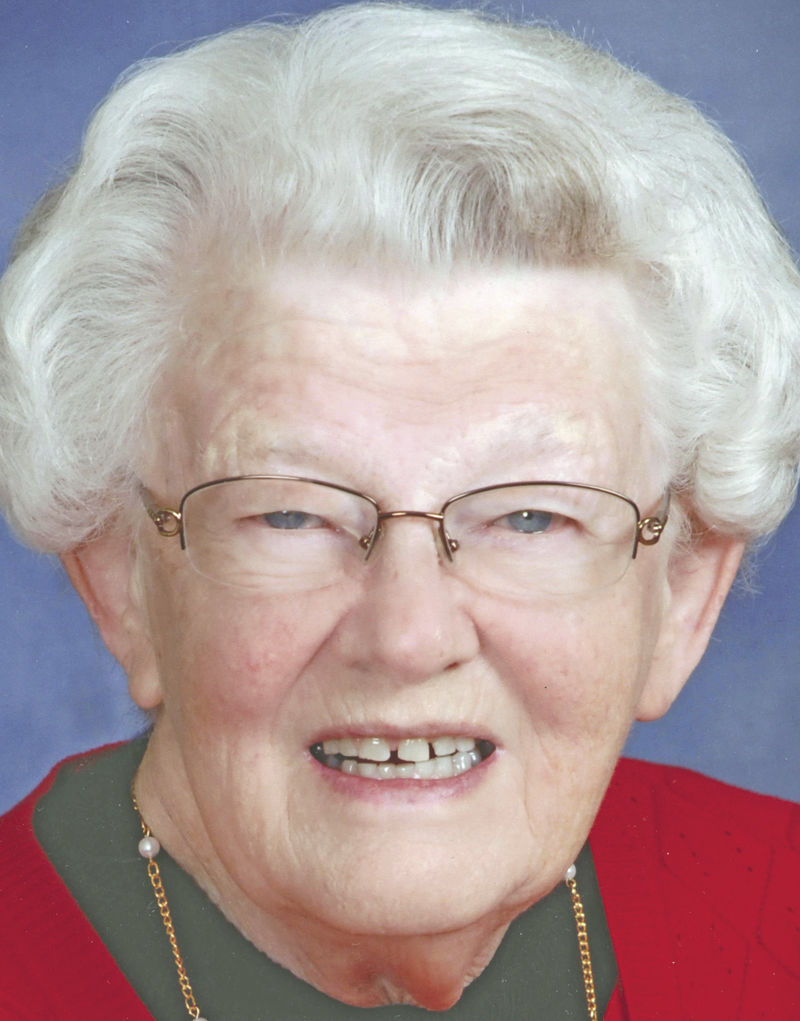 She was a member of VFW Auxiliary and Ste. Genevieve County Memorial Hospital Partners. She was a volunteer at St. Vincent de Paul, Begin Again, Western Catholic Union and Church of Ste. Genevieve.