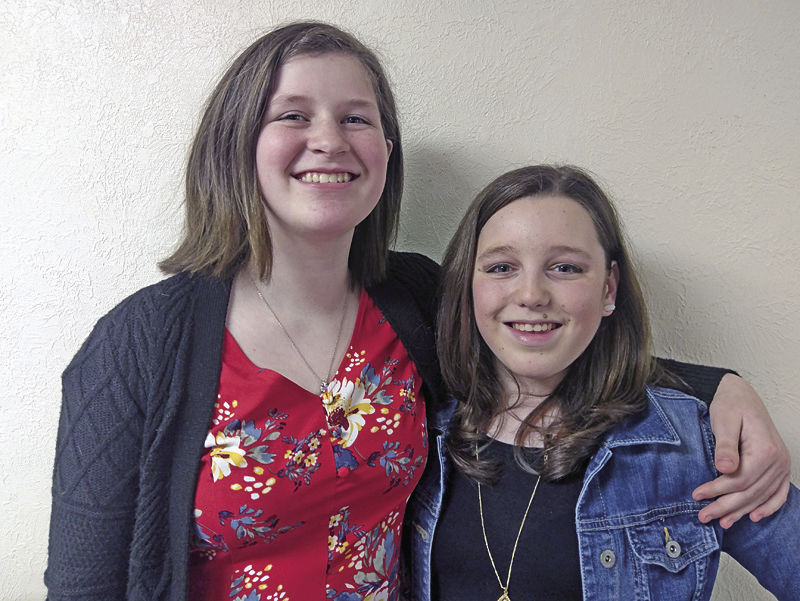 A member of the Ste. Genevieve High School chapter of Family, Career, and Community Leaders of America (FCCLA) was installed March 13 at the organization’s Region 6 recognition banquet.

Freshman Drew Newman was installed as the Region 6 FCCLA historian for the 2019-20 year. Ste. Genevieve High School junior Emily Abt retired from the same office at the banquet.

The banquet took place at the Perryville Knights of Columbus Hall and included students from nine schools with chapters comprising Missouri FCCLA’s Region 6.

Newman will begin her new officer duties later this month at the Missouri FCCLA State Leadership Conference at the Tan-Tar-A Resort in Lake of the Ozarks.