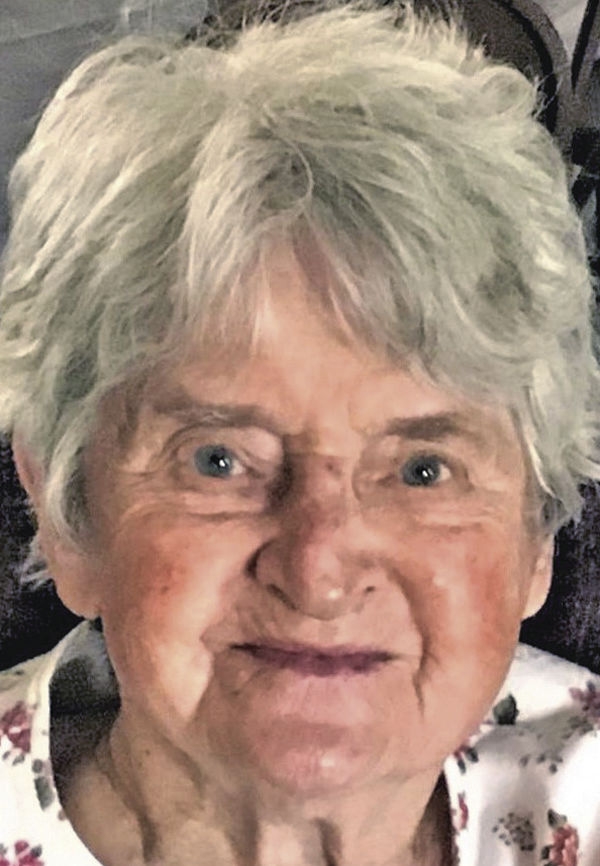 As a young girl, she moved with her family to Ste. Genevieve She graduated from Valle High School in 1943. She was honored to be May Queen, represent her class as class president, and play volleyball and softball. She considered herself a “sports girl.”

After graduation, she taught school briefly at New Church and worked at Mississippi Lime Company. She and her husband raised 12 children and successfully operated a poultry and cattle farm for many years. In her later years, she lovingly cared for residents at Riverview Manor Nursing Home.

Throughout her life, she enjoyed family gatherings, gardening, the outdoors, her dog “Missy,” playing cards, crocheting, counted cross stitching, cracking nuts and giving them away. She relied on her faith and trust in God throughout her life and regularly worshiped at the Church of Ste. Genevieve. She will be most remembered for her unconditional love and service to others.

A memorial mass will take place at 11 a.m. on Saturday, March 30, at the Church of Ste. Genevieve. Family and friends are invited to a memorial dinner immediately following Mass at the Ste. Genevieve Knights of Columbus Hall. Private family burial will follow at a later date, at Valle Spring Cemetery in Ste. Genevieve.

Memorial donations can be made to Valle Catholic High School or a charity of the donor’s choice. Memorial notes or cards may be sent to 348 Pebble Acres, St. Louis, MO 63141, in care of Mary Madden, the daughter with whom Emily had been living the past year and a half.