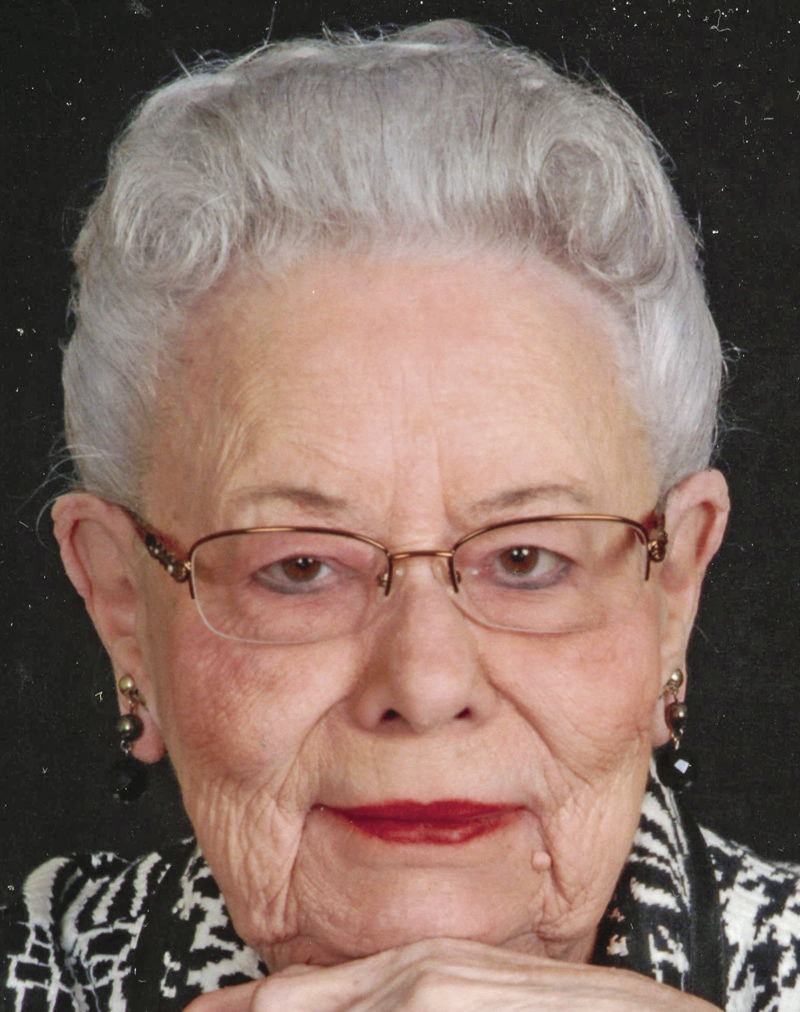 She was born on September 14, 1923 in Ste. Genevieve, a daughter of Alexander P. Schwent and Elizabeth A. (Hermann) Schwent.

In addition to her parents and husband, she was preceded in death by one son, Elmo L. Donze; and her brother, Stanley Schwent and his wife Pat.

She also owned numerous businesses with her husband under Donze Enterprises, primarily KSGM Radio from 1950 to 1987. She received the Lifetime Service Award from the Ste. Genevieve Area Chamber of Commerce in 2007.

She was well known for her ability to plan events and she was always the life of the party.