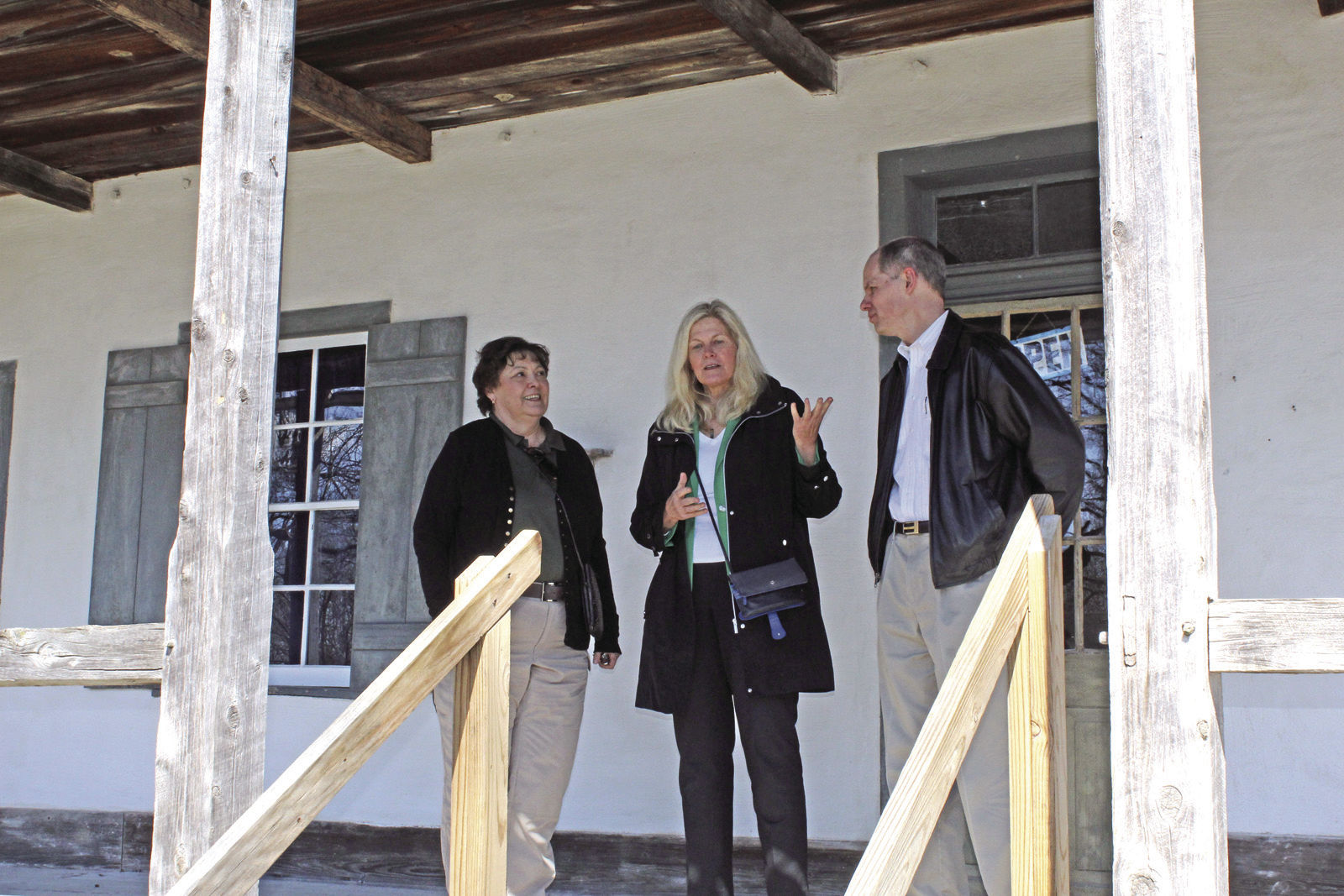 The federal government now has ownership of the Beauvais-Amoureux House, but Missouri State Parks will continue to operate it until the National Park Service is ready to formally take it over.

The quit-claim deed was finalized on March 11 and filed with the Ste. Genevieve County Recorder of Deeds on March 14, officially transferring the property from the Missouri Department of Natural Resources (DNR) to the U.S. Department of the Interior’s National Park Service (NPS).

The transaction is a major step toward the establishment of the Sainte Genevieve National Historical Park, which was signed into law in March of 2018.

The state of Missouri has agreed to donate five properties to NPS.

The historic Beauvais-Amoureux House on St. Mary’s Road was the first to officially be transferred.

DNR and NPS last week also reached an agreement in regard to operation and management of the Beauvais-Amoureux House as “NPS is not prepared to staff the property at this time,” according to the document.

Brian Stith, deputy regional director for Missouri State Parks, said operations will largely continue as they have. He said the state agency will “continue to do the tours temporarily” and handle “minor maintenance until they can staff it.”

The agreement states that “DNR will perform routine upkeep of the building and grounds during its tenure of occupancy, but will not be responsible for any long-term structural deficiencies or repairs.”