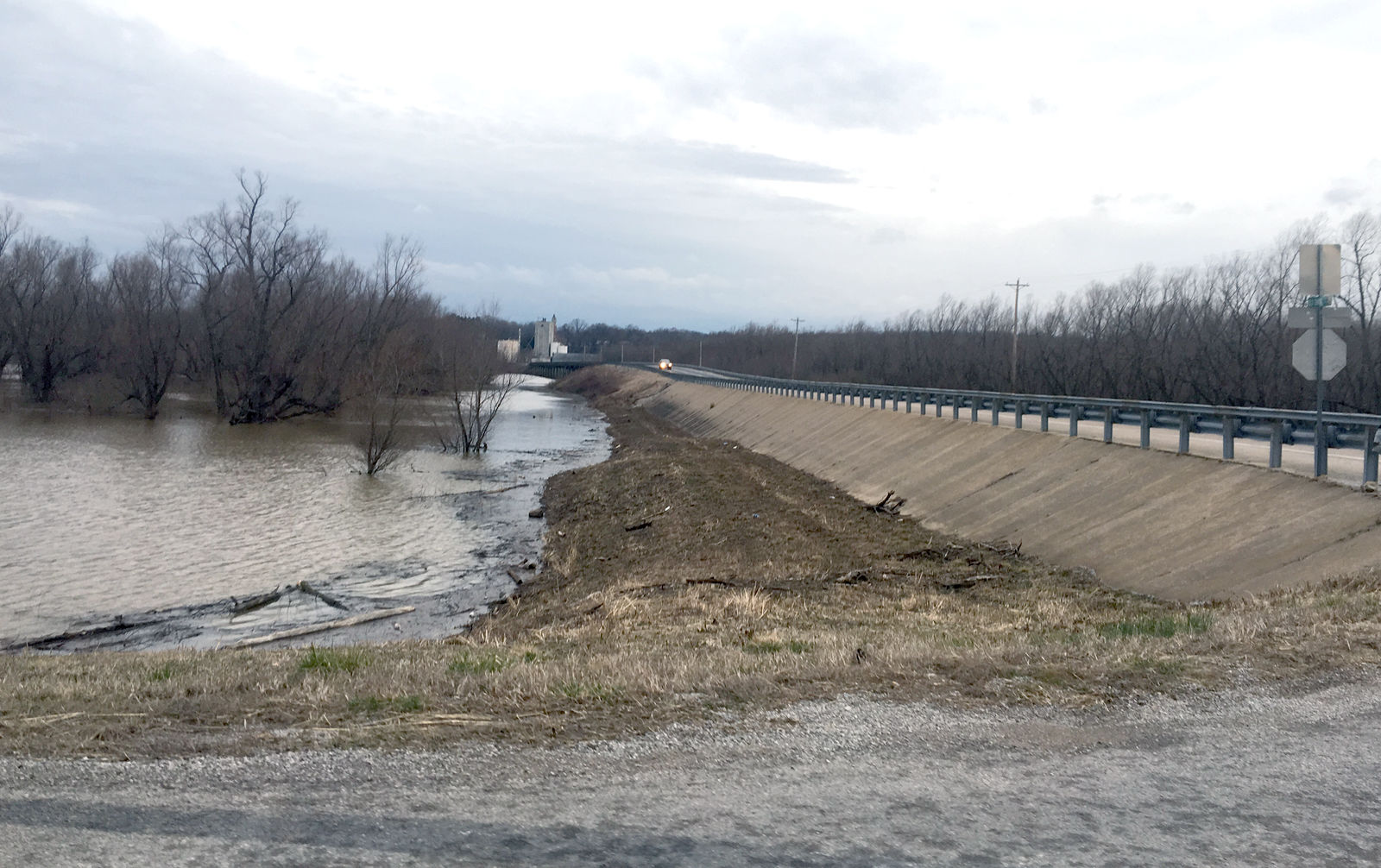 Levees along the Mississippi River are going to be tested again this spring.

Officials at many levels sounded the alarms last week about spring flooding attributed to melting snow and the most recent storm through the upper Midwest.

By Sunday, the forecast was revised to hit that mark on Saturday, March 23, and Sunday, March 24.

Beyond that, a report from the National Weather Service in St. Louis said the flood risk along the section of the Mississippi from Canton, Missouri, to Cape Girardeau is the highest it has been “since these probabilistic outlooks have been issued, or since at least 2003.”

Felix Meyer, the county’s emergency management director, said the high water could be an issue for the county for several weeks, depending on spring rains.

“I was on a conference call [March 12] with the National Weather Service,” Meyer said during last week’s Community Services Forum meeting. “They’re saying we have a 50 percent probability of major flooding sometime. … They said if you look at the numbers — snow cover and moisture content and all that — the numbers are the worst they’ve seen since 2003. What all that means, I don’t know for sure but it sounds like we’re going to have major flooding.

“It shouldn’t affect Ste. Genevieve at all, with our levee, as long as it doesn’t go over 50 foot.”