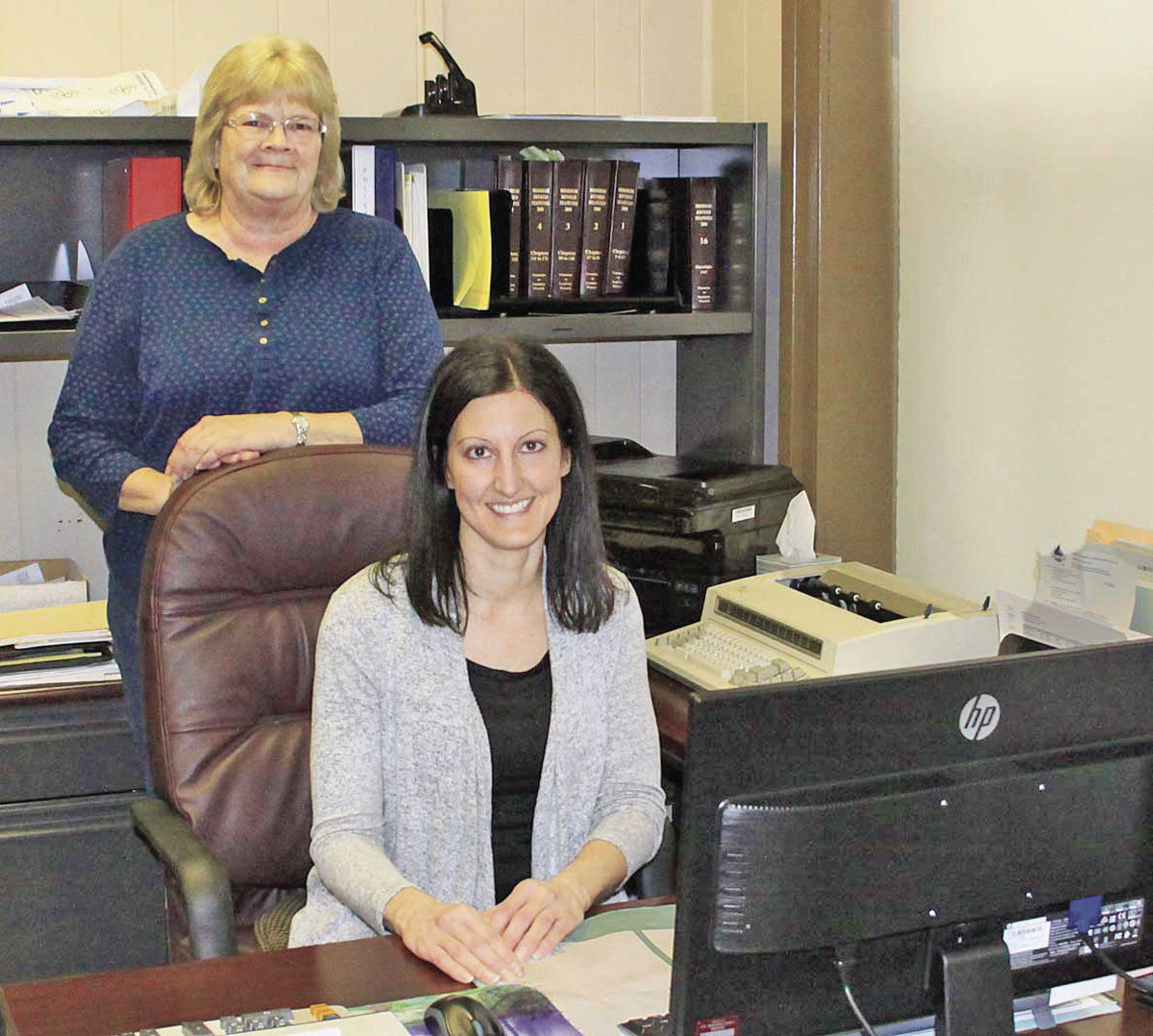 Claudia Stuppy assumed duties as collector  on March 4, after being elected to the post in November 2018.

Unlike most elected county positions, where newly-elected office-holders are sworn in around January 1, county collectors take office in March, according to state law. That extra time allowed for Vessell and Stuppy to have an extended transition period during the period of tax collections.

Stuppy was added to the office payroll for January and February and has been able to work with Vessell, who had been collector since 2007.

Vessell said the best part of the extended transition period was “just having Claudia in here to show her a lot of different things.”

Stuppy had to hit the ground running.

“She came in the last week of December, which is the worst week of the year,” Vessell said, “so we just kind of threw her to the wolves.”

“It was very beneficial,” Stuppy said. “There’s not an all-inclusive manual of ‘This is how to run the office,’ so just having this day-in, day-out time with her has been the most ideal set-up.”

Vessell’s 43 years in the collector’s office, beginning in 1976, may be a county record.

“I just came right out of high school,” Vessell said, “and never left.”

She was elected to the county collector position 12 years ago.