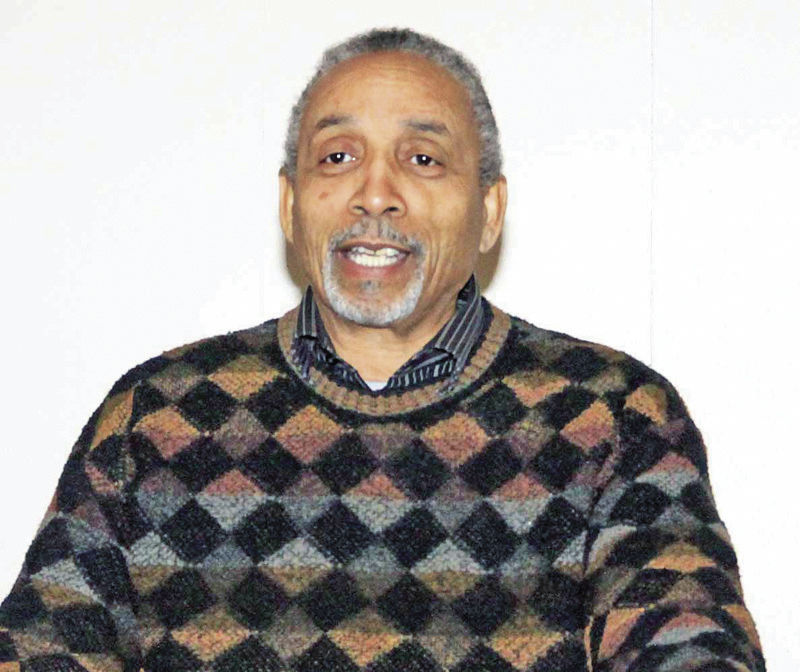 Clarence A. Mason, known in the media as Mason Weaver, urged Republicans to stand their ground against Democratic charges of racism during his speech to the Ste. Genevieve County Republican Club on March 5.

Mason, a leading African-American conservative who has appeared on numerous television and radio programs and author of four books, was the guest speaker at the club’s monthly meeting.

Mason grew up in De Soto in neighboring Jefferson County before serving in the Navy during the Vietnam War. Injured while on active duty in San Diego, he was discharged and classified as disabled.

He then pursued a degree in political science at the University of California at Berkeley, a hotbed of  anti-war and counter-culture movement at the time. While there, he joined the militant Black Panthers organization.

Having served his country, however, the strident anti-war and anti-military rhetoric of his fellow liberals at Berkeley began to change his mindset.

“I kept hearing people downplaying my country,” Mason said. “Now I was a militant. I was a good liberal … but I was never a communist.”