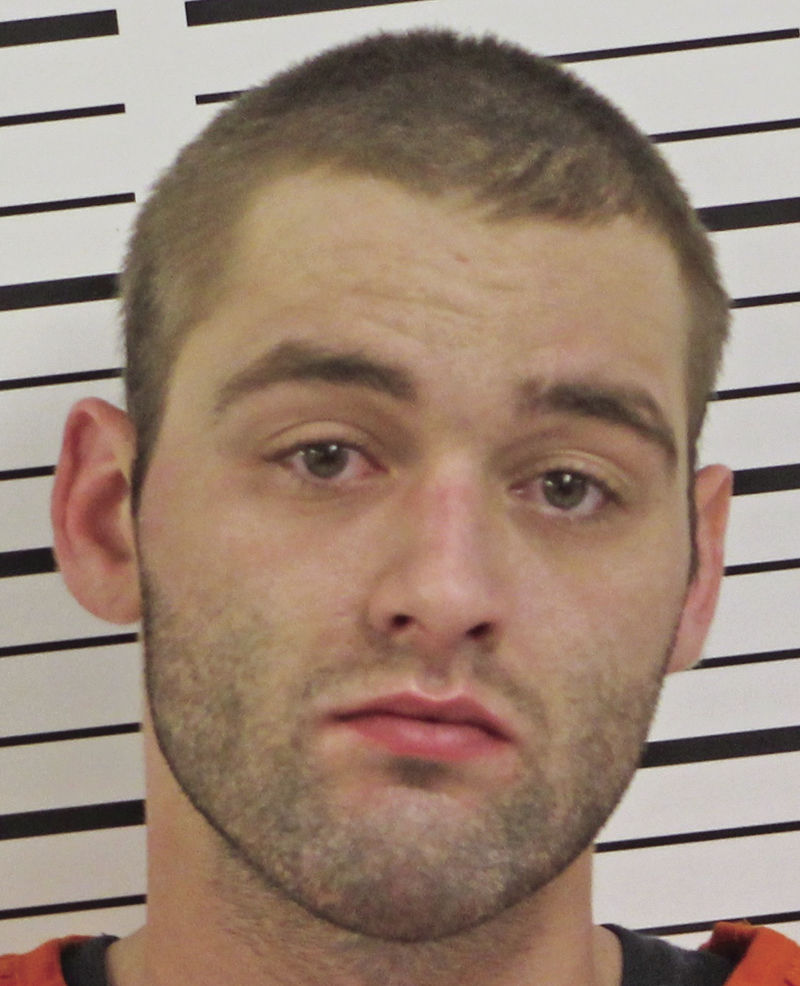 Brown faces felony counts of tampering with a motor vehicle in the first degree, stealing a vehicle as a prior offender and stealing $750 or more in addition to three misdemeanor accounts of stealing.

He is scheduled to make a court appearance at 9 a.m. on April 1 in the Ste. Genevieve County Courthouse in front of Associate Circuit Judge Timothy Inman.

The incidents all took place on or about February 27 in Ste. Genevieve County, according to the warrant.

The first two counts relate to Brown allegedly unlawfully operating a motor vehicle, a 2008 Kia Rondo, without consent of the owner. The vehicle was taken from the 6100 block of Aubuchon Road.

He had previous convictions: In July of 2018, he pleaded guilty in St. Francois County to stealing a motor vehicle; and in September of 2018, he was convicted in Fredericktown Municipal Court of shoplifting.

Under the third charge, he was accused of appropriating a Dewalt Sawzall, power tools and $650 cash from 7300 block of French Village Road.