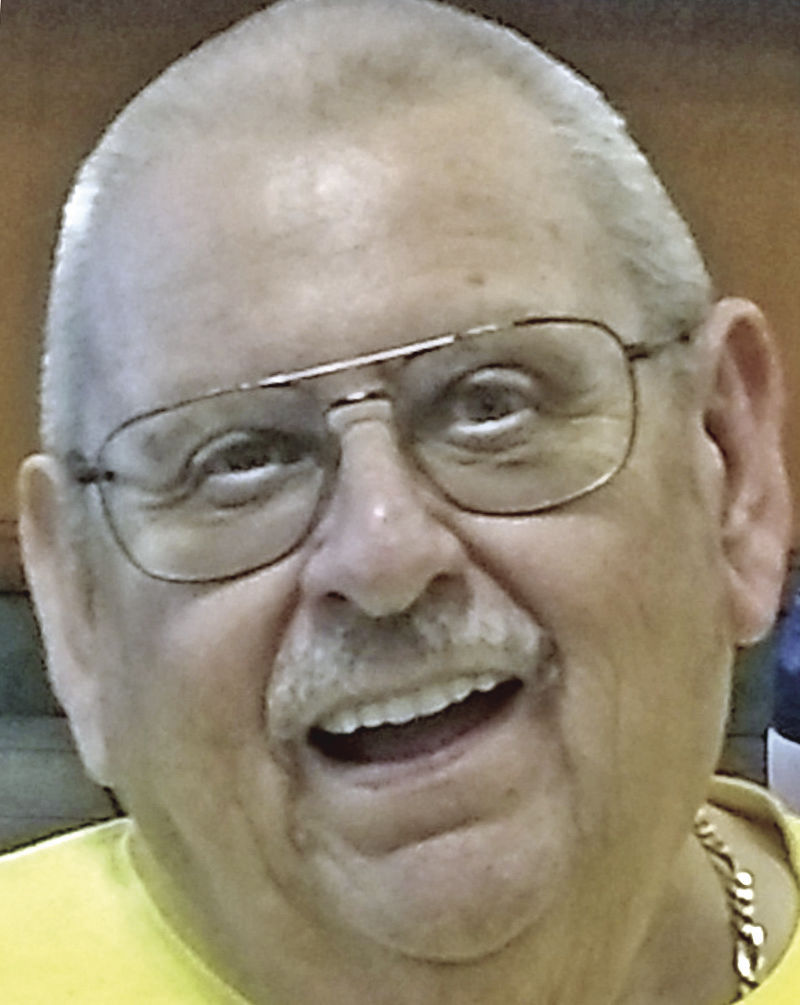 In addition to his wife, he is survived by one daughter, Laura (Akins) Donovan and her husband John of De Soto; one son, Ryan “Tank” Akins of DeSoto; one stepdaughter, Stacy (Yarbrough) Abt and her husband Mark of Ste. Genevieve; and five grandchildren, Dustin, Raven, Hanna, Ian, and Kaylynn.

In addition to his parents, he was preceded in death by two sisters, Linda Akins, Edith E. (Akins) McCormick; and one son, Eric D. Akins.

He was a full-of-life person. He never met a stranger, and he always had a story to tell. His family was most important to him. He loved his wife, children and grandchildren above all things.

He was always thankful for the talents the Lord granted him. His passion for music was above and beyond what most people could ever imagine. He loved to entertain from an early age. First trained in classical piano as a child, he found his passion for boogie-woogie-style keyboard and rock n’ roll music in his teens. He went on to make music and several records. He was well known in the area for his piano and vocal talents. He was a member of the Rock-a-Billy Hall of Fame, having been inducted in on September 1, 2000.

Visitation was Saturday, March 2, at the First Baptist Church of Ste. Genevieve.