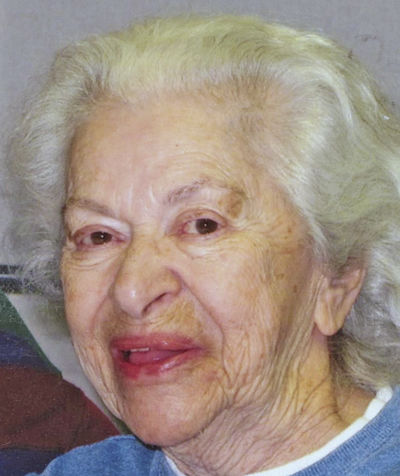 Doris A. Leffelman of Ste. Genevieve died on Saturday, March 2, 2019, at Farmington Presbyterian Manor in Farmington. She was 90 years old.

She was born on November 6, 1928, in Carlinville, Illinois, a daughter of Johnathan Davis and Vivian (Brown) Davis.

In addition to her parents, she was preceded in death by one son, Kent Leffelman; one sister, Jean Chamberlin; and one brother, Robert Davis.

She was a watercolor artist and dance instructor.

Memorials can be made to charity of choice.