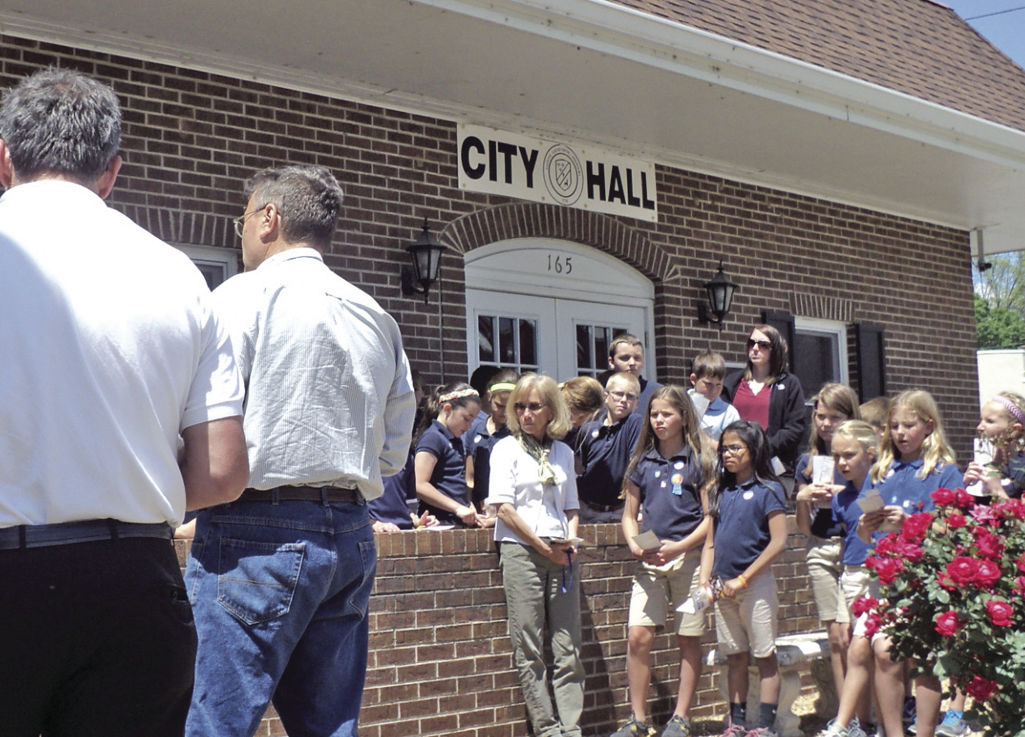 Renovating the Ste. Genevieve City Hall building and bringing it up to code may be more difficult and expensive than city leaders had originally thought.

Both city administrator Martin Toma and police chief Eric Bennett last Thursday reported to the Board of Aldermen on a pre-bid meeting that took place recently involving the architect on the project and interested contractors.

“The architect’s work revealed a lot about what’s not right with this building,” Toma said. “He drew up a set of plans that will bring it into compliance with the building code. Unfortunately, I don’t know if we can afford it, if it all comes down to it.  We may have to make some decisions about what our priorities are. But we’ll wait and see what the contractors say before we cross that bridge.”

City officials have been looking into renovating the building — both the portion that houses the police department and the rest of the building — for several months.

One issue concerns the attic.

“The entire attic is open,” Toma said. “It’s too much square footage.”

In the event of a fire, the large, open area would serve as a tinder box for the fire with “smoke and flame quickly spreading throughout,” he said.

“You have the drop-in-walls [that need to be added],” Toma said. “They aren’t fire walls; they’re air stops to prevent that from happening. It’s things like that we didn’t think about or anticipate.”

The other issue with the project is contractors’ accessibility to the building and how the city and police could work around the renovation work.

See complete story in the March 6 edition of the Herald.