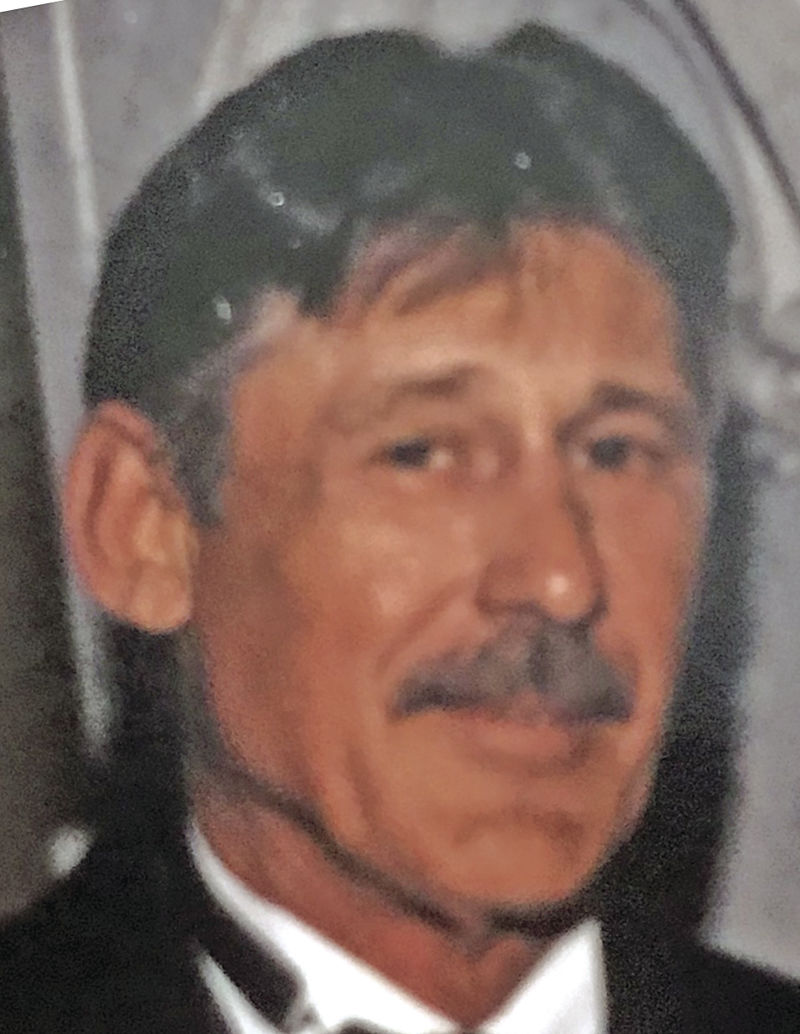 Pete Deck of Dexter died on Saturday, February 23, 2019, at St. Francis Medical Center in Cape Girardeau. He was 78 years old.

He was married to Rita Faye (Parmer) Deck on August 6, 1988, and she survives in Dexter.

He loved to be outdoors and watching boxing and MMA. He also enjoyed country music. He loved being with his family and friends and enjoyed every moment with his grandchildren and great-grandchildren.