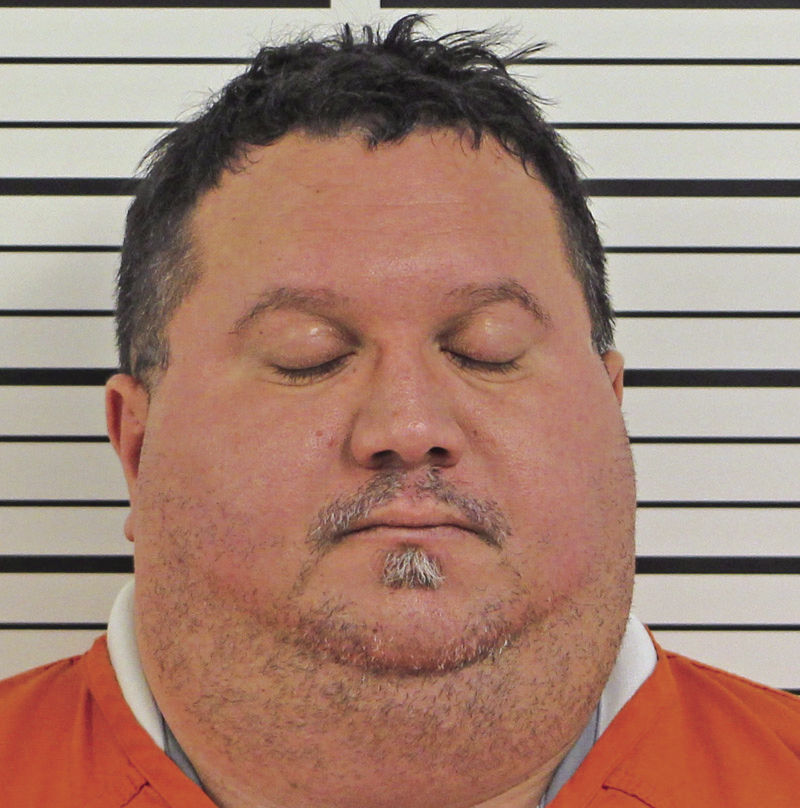 Ackman was charged with domestic assault in the first degree with serious physical injury and armed criminal action as well as the unlawful use of a weapon/exhibiting.

He has a bond appearance hearing scheduled for 1 p.m. Wednesday, February 27, in the Ste. Genevieve County Courthouse.

Ste. Genevieve R-II School District staff members became concerned about the possibility of child abuse based on a student’s injuries in November and contacted school resource officer Christy Clark, according to the officer’s probable cause statement.

The child reported that Ackman used a kitchen knife to cut the child on the cheek and also kicked the child one time.

See complete story in the February 27 edition of the Herald.