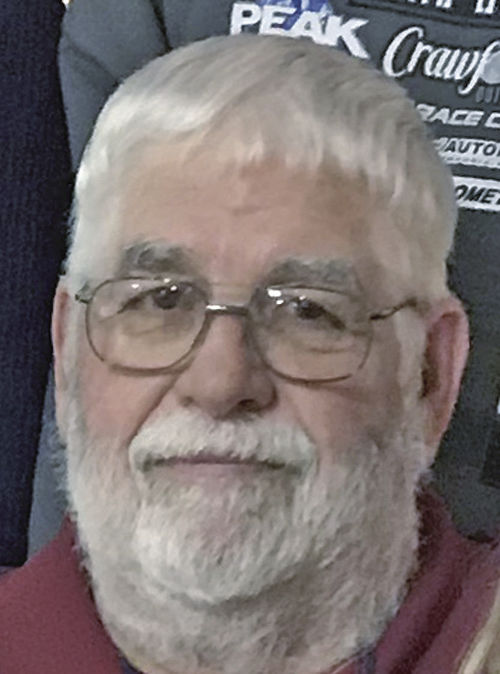 He loved the outdoors. He enjoyed hunting, fishing, boating and camping. He was an avid stock car driver and enjoyed being a spectator at the races. He loved spending time with his grandchildren and family. He previously owned Huck’s Tire Service in Ste. Genevieve for five years.

Memorials may be made to St. Joseph Parish or Valle Schools.