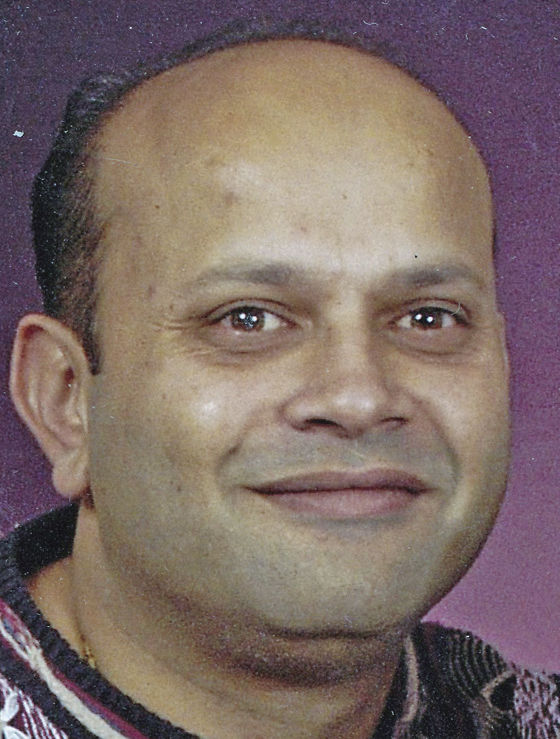 Hemant Jaysukhlal Bhagha of Ste. Genevieve died on Saturday, February 16, 2019, at his home. He was 50 years old.

He was married to Dhrutika Hemant (Desai) Patel on December 3, 1995, and she survives in Ste. Genevieve.

He loved to play golf and badminton with his friends. He had good taste in food and music; and he had an impeccable style.