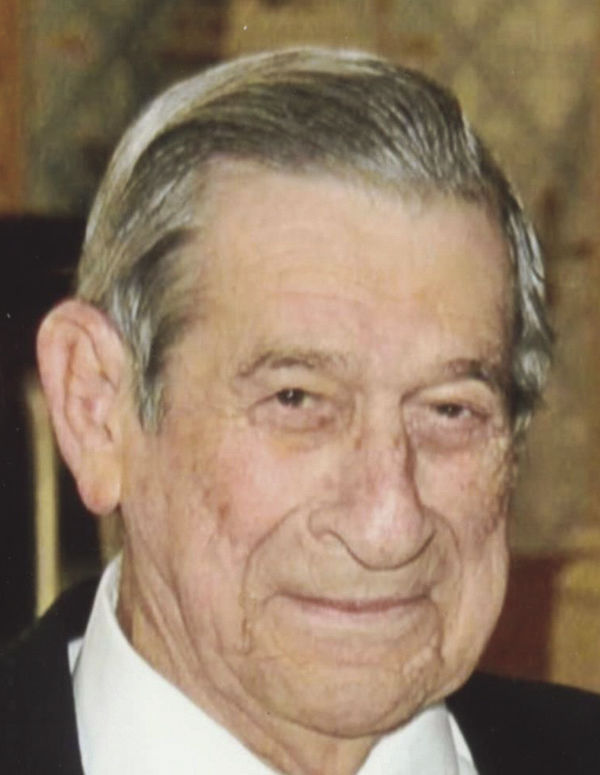 In addition to his parents and wife, he was preceded in death by one son, Dennis “Denny” Huck; one son-in-law, Bobby Jacobs; two brothers, Thomas Huck Jr., Cletus Huck; one brother-in-law, Tom Figge; and one sister-in-law, June Huck.

He was a member of American Legion Post 554 in Bloomsdale, Knights of Columbus Council No. 1848 in Bloomsdale, Zell Weingarten Deer Club, and Laborer’s Union Local 110.

Memorials may be made to the American Heart Association or First Baptist Church of Ste. Genevieve.