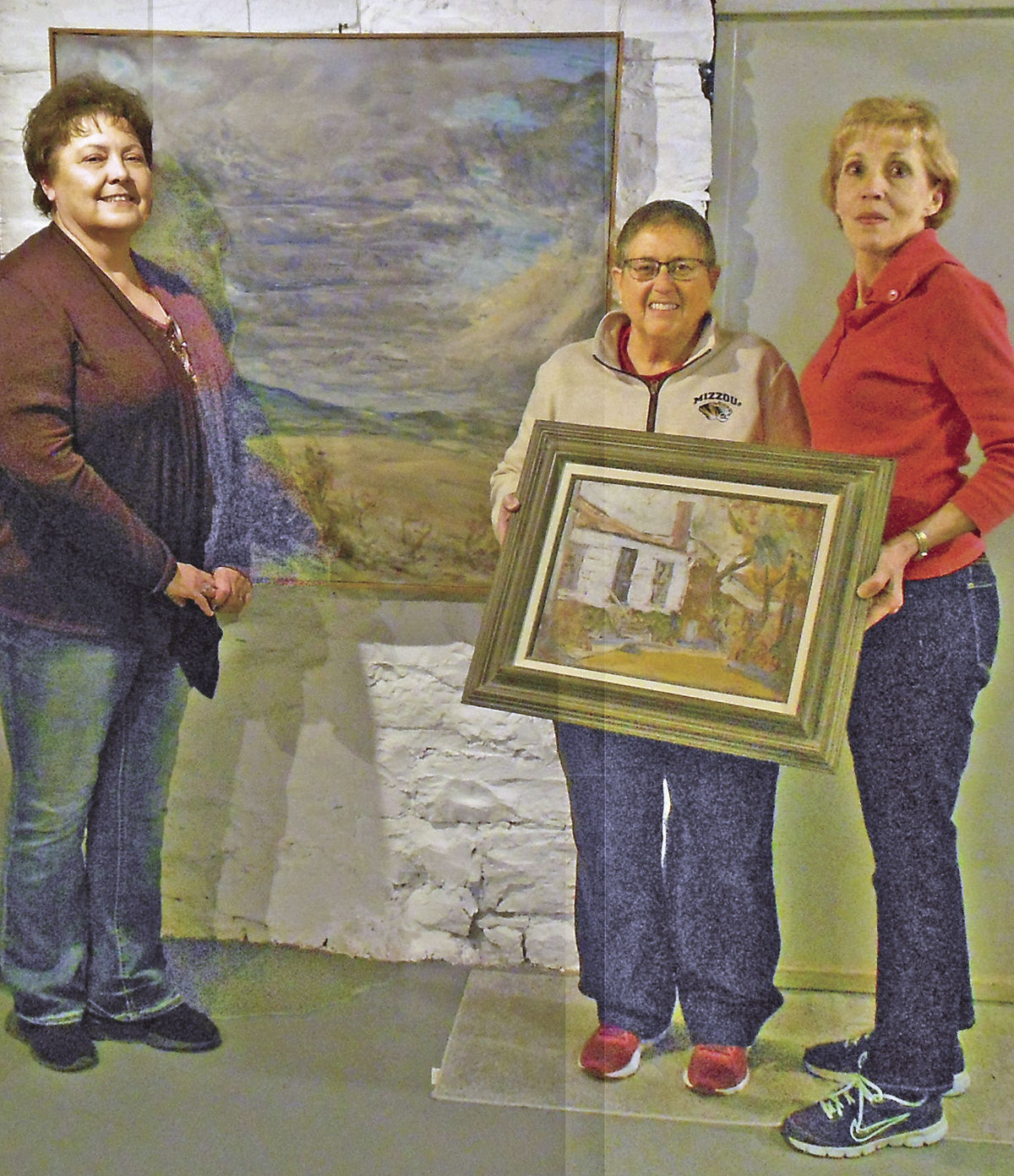 The mission of the Ste. Genevieve Art Guild includes bringing fine art to the public, and this week — with the assistance of two other non-profit organizations — it will showcase never-before-exhibited works by Ste. Genevieve’s legendary Matthew E. Ziegler.

The Ziegler works will be part of the display in the gallery in his name at the Shaw property at the Felix Valle House State Historic Site.

The exhibit will be open from 6 to 9 p.m. this Friday, February 22, as the 2019 Fourth Friday Art Walk season begins.

The state historic site has made the exhibit possible by providing display space in the stone gallery behind the Shaw House. The gallery was built by Ziegler, who owned the Shaw property at one point.

The exhibit highlights Ziegler’s contributions to the success of the 1930s Art Colony, which was headquartered at the Shaw, and his efforts in keeping Ste. Genevieve a fine arts destination in the four decades that followed.

“Felix Valle House State Historic Site is excited to give back to the community which has given us so much,” site director Donna Rausch said. “Sharing the history of Matt Ziegler and other artists is part of the experience we share with visitors. Working with the art guild is a joy.”

The exhibit itself was opened last year, but the body of art by Ziegler has recently changed.

Two never-before-exhibited oil paintings have been added to the exhibit: a large landscape on loan from the Foundation for Restoration of Ste. Genevieve called “River Hills” and a town scene from the collection of the foundation’s president, Sara Menard.

This week’s art walk marks the first under the new Gallery Association of Ste. Genevieve, which was formed late last year to take over the coordination of the 10 1/2-year-old series.

During the art walk, local art galleries, studios and other art spaces in the historic downtown will showcase the work of established professional and amateur artists from Ste. Genevieve and across the region.

Art walk stops can feature complimentary finger foods, refreshments, wine tasting and meet-the-artist receptions.  All openings and after events are free and open to the public.

Other locations open for this week’s art walk:

See complete story in the February 20 edition of the Herald.