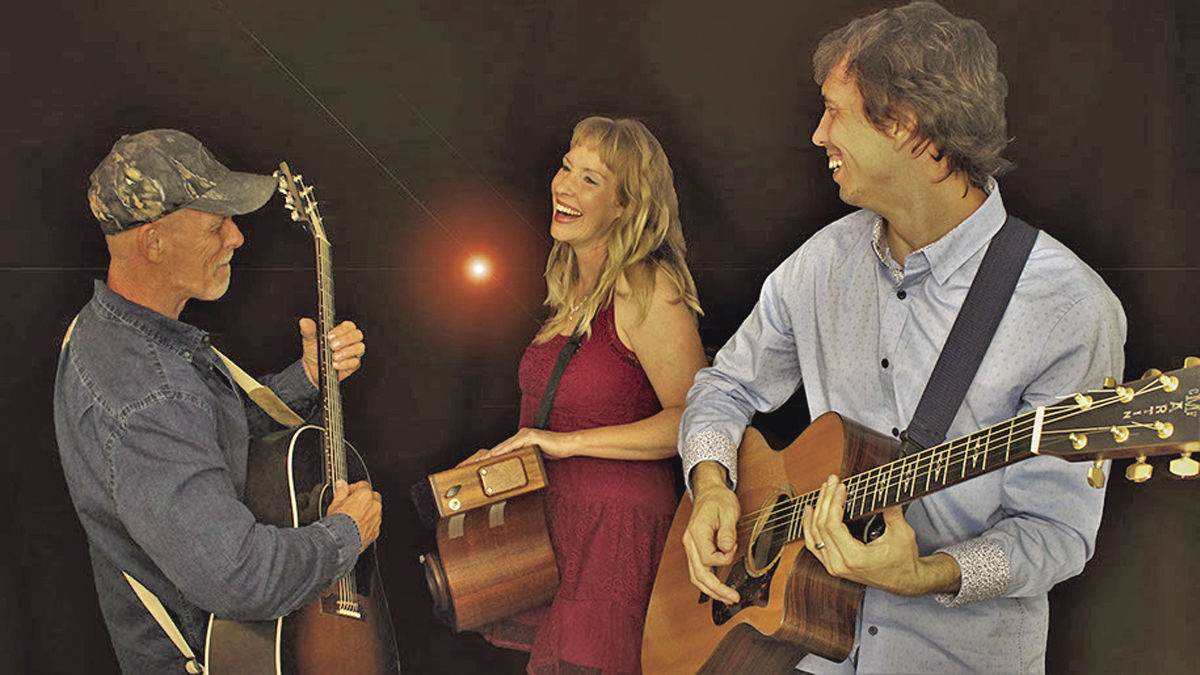 A local group, the Travis Lee Band, begins its upcoming national travel schedule close to home with a performance at 5 p.m. on Saturday, February 23, at the Grayhawk Community Clubhouse in Ste. Genevieve County.

“We have traveled to 47 states and Canada in the last couple years,” Travis Lee said. “We are ecstatic for the opportunity to kick off the tour at home, as well as debut a new album that has been years in the making.”

The band had been actively traveling with their music as early as 2004 but dramatically altered course in 2009 when they began traveling full time throughout North America as music missionaries, performing at a variety of unique venues including drug recovery centers, prisons and churches.

“Everything changed for us,” Lee said. “I was the administrator at Hope Christian Academy here in town, and my wife Allegra was an elementary school teacher at Windsor school district in Imperial. It was at that time we experienced a staggering urgency in our hearts to reach others with the life changing power found in Jesus. So, after praying fervently, we resigned from our jobs and set out to share our faith.

“It was an amazing experience,” Lee said. “We bought a modest RV, left home and started sharing our music and the Bible everywhere possible.

Right now, with the drug epidemic that is happening in our country, there are a lot of broken and hurting people. We believe Jesus came to restore and redeem. That’s why we do what we do.”

The band will be officially releasing their new album, entitled “Weapons of Our Warfare,” at the kickoff concert.

Two songs from this album have already been released and have received radio airplay on more than 50 networks throughout the country, reaching millions.

“We are excited about this project and praying God uses it mightily,” Lee said. “There is so much division and fighting in this nation now, but scripture states that God’s weapons are not for fighting each other but rather for breaking through strongholds in people’s lives. Our desire is to effectively help others seek the One who can truly free them from the things that hold them down.”

(Information in a news release from Travis Lee Band.)