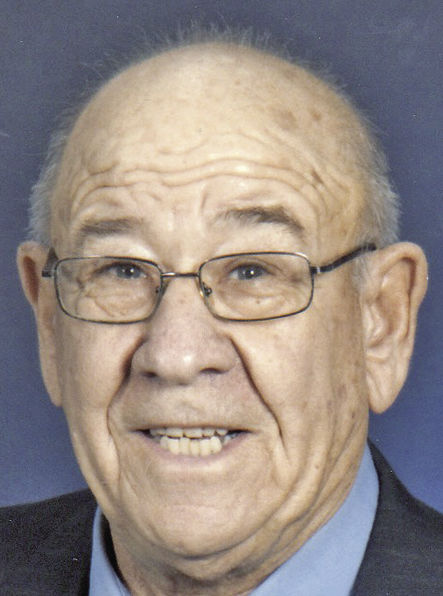 John R. Blechle of Perryville died on February 3, 2019, at Perry County Memorial Hospital in Perryville. He was 84 years old.

He married Shirley Lawrence on January 14, 1956, and she survives in Perryville.

In addition to his parents, he was preceded in death by one daughter, Debra Sue Blechle; one son, Barry A. Blechle; two brothers, Edgar Blechle, Hank Blechle; and one sister, Patricia Schumer.

He was retired from Mississippi Lime Company and was a livestock farmer. He was a member of Immaculate Conception Catholic Church in St. Mary. He was also a member of Knights of Columbus Council 1263, American Legion Post 133 and Ste. Genevieve ARC. He was in the U.S. Naval Reserves.

Memorials may be made to charity of family’s choice.