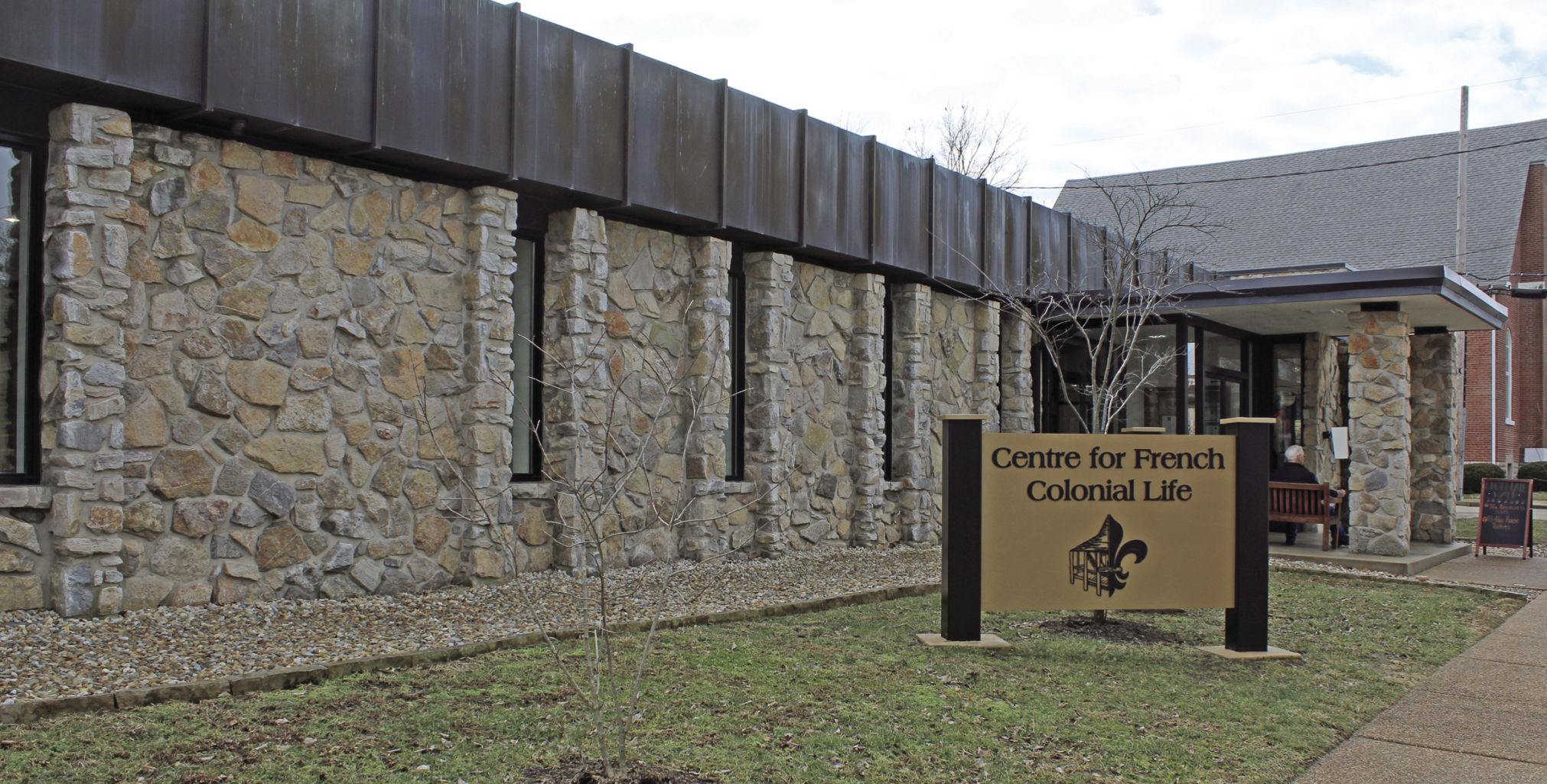 The National Park Service soon may have the presence it seeks in Ste. Genevieve’s historic downtown.

The board of the National Society of the Colonial Dames of America in the State of Missouri (NSCDA-MO) last month offered to donate its five historic houses to the National Park Service (NPS) and sell the Centre for French Colonial Life to the federal agency.

Christy Franchot James, president of NSCDA-MO, told the Herald of the proposal earlier this month, just ahead of a letter that was being sent by the organization’s board to its membership.

The NSCDA-MO board took its action in a special meeting on December 17, and the letter to NPS Midwest Region acting director Craig Kenkel was dated January 28.

The board authorized James to negotiate with the NPS to complete the transaction. …

A bill was introduced late last year in the U.S. Senate and re-introduced as part of a larger package last month that would allow the U.S. Department of the Interior to acquire properties in the historic district other than historic structures, ostensibly to allow NPS to obtain a building — such as the Centre for French Colonial Life — that could be used as a visitor’s center and NPS offices.

The proposal from NCSDA-MO would add to the national park three 18th century structures, including one of Ste. Genevieve’s pre-eminent tour homes for many decades, the 1793 Louis Bolduc House on Main Street. NSCDA-MO properties also include the 1792 Francois Valle II House, on Gabouri Street; and the 1794 Jean-Baptiste Valle House, also known as the Last Commandent’s House, at the corner of Main and Market; in addition to the 1820 LeMeilleur House and the 1813 Linden House, both on Main Street.

In addition to the donation of those five properties, James would negotiate the sale to NPS of the Centre for French Colonial Life, a museum at 198 Market St. that opened in April 2018 after NSCDA-MO had made an investment in rehabilitating a former bank building.

James explained that the NPS aligns with NSCDA-MO’s primary goals of patriotism, education and preservation, the last of which she said applies not only to structures but also culture and heritage.

She said the announcement of the donation could help provide stimulation for the process to establish the national park.

“We don’t want to lose the enthusiasm,” James said.

See complete story in the February 13 edition of the Herald.