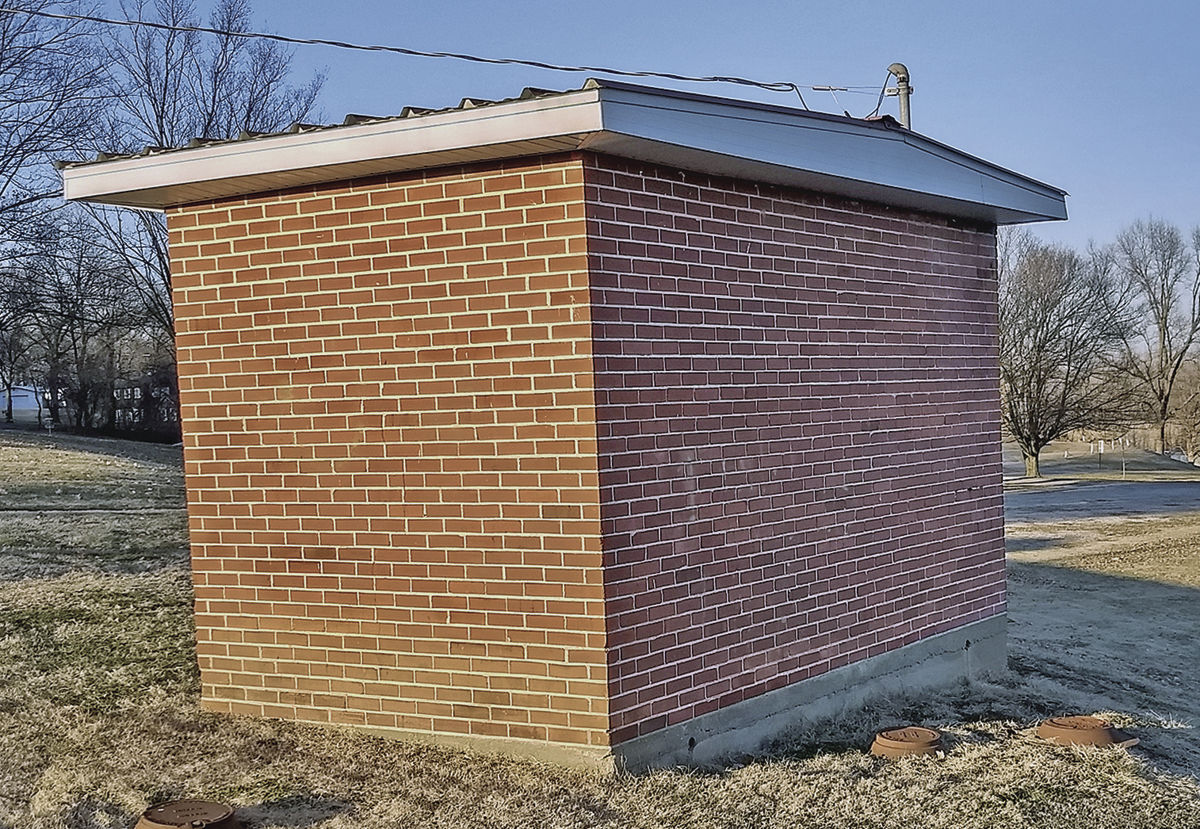 Lighting in Pere Marquette Park, the possibility of getting murals painted on park structures, planting wild grass in the park and improvements to the walking trail all were discussed during the city of Ste. Genevieve Parks and Recreation Board’s monthly meeting January 28.

The city’s field operations director, Gary Roth, inquired about additional park lighting after reporting that numerous residents were sledding on Pere Marquette hills during recent snows, with vehicle headlights used to light the activity after dark.

“People were pulling their vehicles over, shining lights out there,” Roth said. “Have you ever thought of adding a light at the top of that hill?”

He said probably 50 people were sledding at one point from a hill between the playground equipment, the soccer field and the baseball field.

It was agreed that more lighting could be used throughout the park. …

Smothers said the walls of brick restrooms in Pere Marquette Park — and possibly other park structures — could be painted with murals.

Toma said it could create a maintenance issue, but board member Mark Buchheit suggested that should not be a major problem “if it’s done properly and correct paint is used.”

“It’s not going to be a second grade class come out here and paint it,” Smothers said.

How to find a good mural artist was discussed. Mayor Paul Hassler suggested board members contact Joy French, a retired art teacher who is requesting permission from the Heritage Commission to paint a historic mural on the Fourth Street side of the Quarry Workers Local 829 union hall in downtown Ste. Genevieve. The mayor said another artist who has done murals also lives in town.