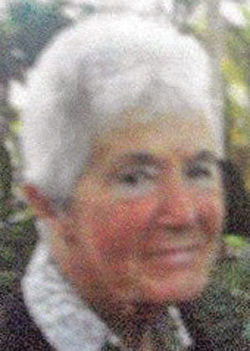 In addition to her parents, she was preceded in death by her husband, Robert A. “Bob” North; and 10 brothers and sisters.

Memorials may be made to Missouri Association of State Troopers Emergency Relief Society (The MASTERS), 5287 Highway 67 North, Poplar Bluff, MO 63901.