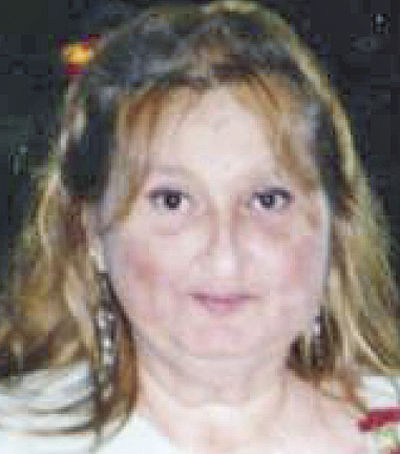 Gail Lenore Rector of Ste. Genevieve died on Sunday, January 27, 2019, at Mercy Hospital Jefferson in Festus. She was 63 years old.

She was born October 17, 1955 in Chicago, Illinois, a daughter of Frank Litterst and Adeline (Zwiezynski) Litterst.

In addition to her parents, she was preceded in death by three sisters, Madeline Collins, Barbara Rector, Joslin Litterst; and two brothers, Lloyd Litterst and George Litterst.

Services will take place at a later date. Basler Funeral Home of Ste. Genevieve is handling the arrangements.