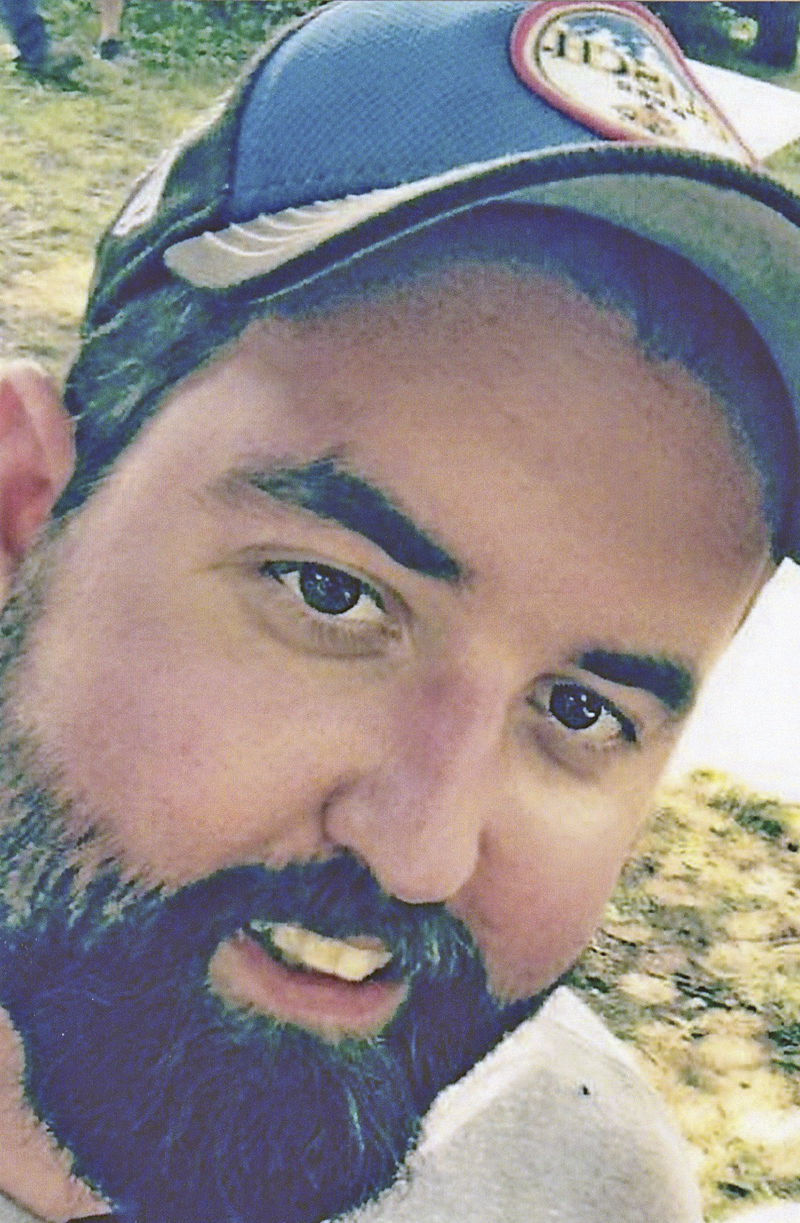 He was preceded in death by his grandparents Barb and Ken Wolfe and Ann and Thom Johnston.

He was a loving son, brother, uncle, cousin and friend to all. He enjoyed racing, fishing, his pug Wilbur, and spending time with friends. He was employed as a lawn and garden associate at Walmart in De Soto.