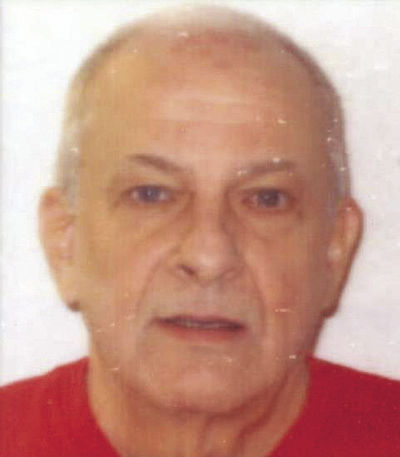 He was born May 26, 1938 in Indianapolis, Indiana, a son of Wayne Smith and Ruth (Kennedy) Smith.

He was married to Sandra Jane Smith on December 30, 1975, and she survives in Ste. Genevieve.

Burial will be at 11 a.m. on Friday, February 1, at Jefferson Barracks National Cemetery in St. Louis with military honors. Basler Funeral Home of Ste. Genevieve handled the arrangements.