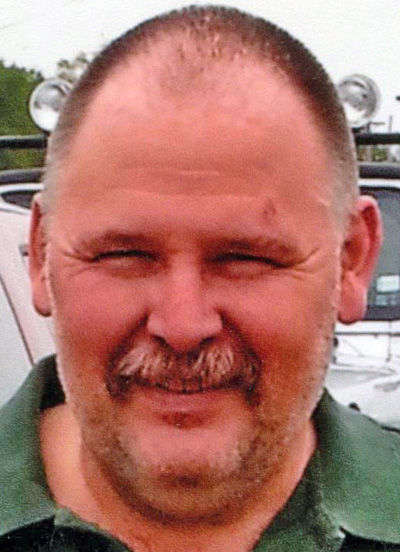 He was married to Carrie (Dobbs) Carron on November 12, 1994, in Pevely, and she survives in Pevely.

He was preceded in death by his mother, Dolores (Hagan) Carron; and one grandchild, Tanner Nelson.

Memorials may be made to charity of the donor’s choice.