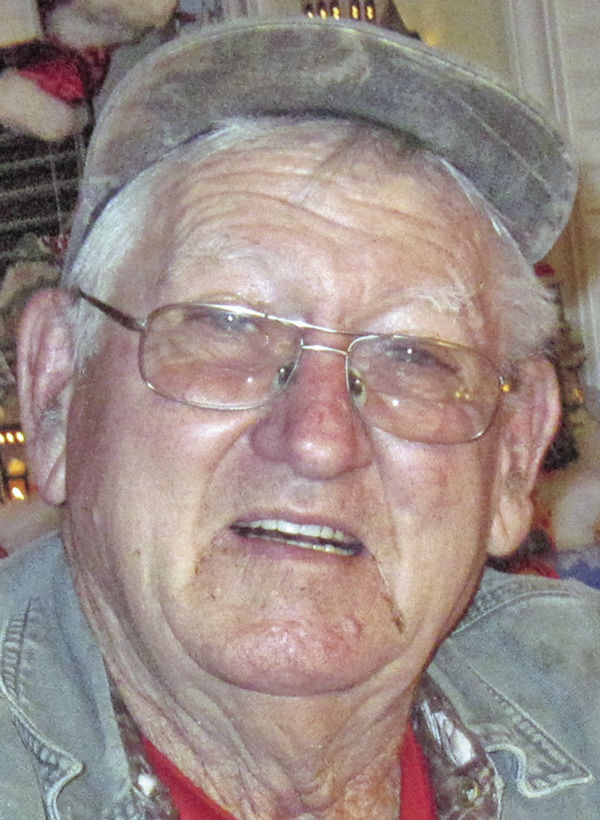 He was married in 1962 to Marian Joan (Rutherford) Mudd, and they were married for 49 years before she preceded him in death.

He is survived by three sons, Mark Mudd and his wife Sue of Hillsboro, Missouri, Mathew Mudd of Canton, North Carolina, Luke Mudd and his wife Mary Ann of Kirksville, Missouri; two daughters, Michele Huck of Kirksville, Missouri, Jessie Richards and her husband Scott of Hillsboro, Missouri; one brother, John Mudd of Hermann; 10 grandchildren; and one great-grandchild.

In addition to his parents and his wife, he was preceded in death by one son, Michael Mudd; and one daughter, Jennifer Lee Mudd.

He graduated from Bowling Green High School in 1953.

He was a member of the U.S. Army from 1958 until 1961 and specialized in heavy weapons infantry. He also was an airborne paratrooper with 101st (Screaming Eagles) Airborne Division.

He worked as a union construction member of Local No. 53 and was employed by both Bangert Brothers Construction Company and Fred Weber Construction Company. He was always up for a good card game of pitch, rummy or Texas Hold ’em poker. He was an avid fisherman and hunter and loved listening to the St. Louis Cardinals baseball. He was an avid boxing enthusiast and could mention any champion who had ever won the title as well as many details about the fight. He mentioned on several occasions his fondest memories as a child were walking up the road to his grandparent’s house and listening to the boxing matches of Sugar Ray Robinson and Rocky Marciano on the radio with his grandfather. He was a great father and husband and very kind-hearted man who was willing to help out anyone who ever needed it. He will be missed greatly by family and friends.