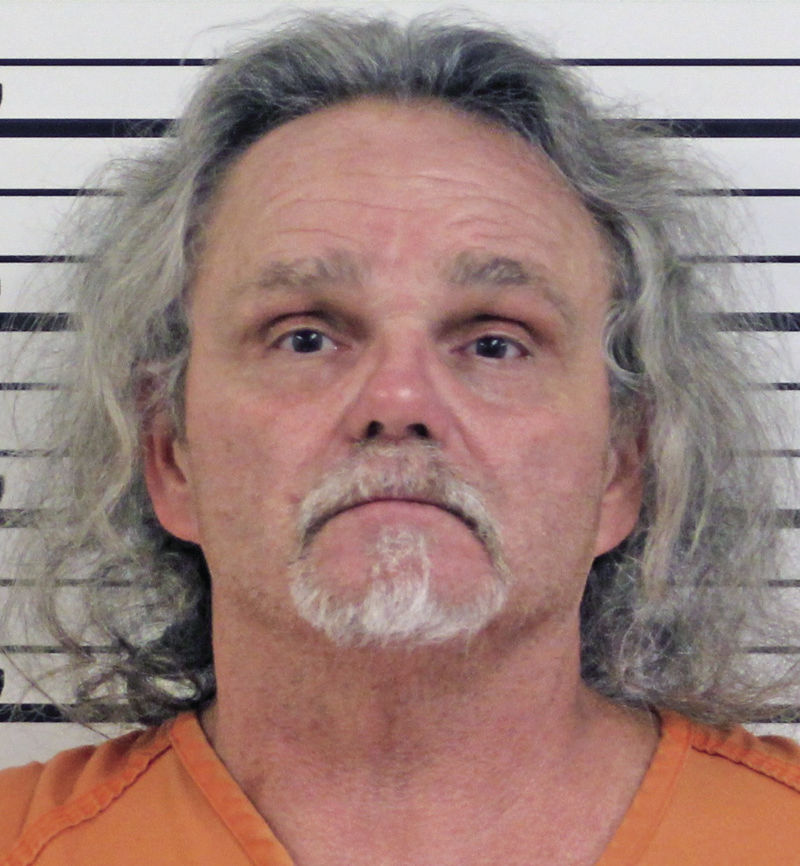 From statements and evidence collected, the assault was alleged to have occurred when the victim, a 55-year-old female, was at a residence on Donze Street and observed what she believed to be a large quantity of controlled substance in the bedroom.

According to the victim, the resident, 54-year-old Rodney L. Wildy, saw her in the bedroom and threatened to kill her because she had seen the controlled substance. Wildy was alleged to have pulled a pistol on the victim, and threatened to shoot her, then approached her and violently assaulted the victim with the pistol, causing serious physical injuries.

As a result of the investigation, the Ste. Genevieve Police Department made application for a search warrant for the residence in the 700 block of Donze Street, which was issued in the Associate Circuit Court of Ste. Genevieve County.

At that time, there was also an arrest warrant issued for Wildy for first-degree assault, armed criminal action, unlawful use of a weapon and unlawful possession of a firearm, with a cash bond of $100,000.

On January 16, the Missouri State Highway Patrol’s SWAT team executed the search warrant on Donze Street, and was able to contact and arrest Wildy without incident.

During the search, there were several items seized as evidence of the alleged assault, as well as a controlled substance and paraphernalia.

Wildy was transported to the Ste. Genevieve County Sheriff’s Office, where he is being held on bond.

He pleaded not guilty via video in his arraignment on January 18.

His next scheduled appearance is for a counsel status hearing at 1 p.m. on Thursday, January 24.

(Information in a news release from the Ste. Genevieve Police Department.)