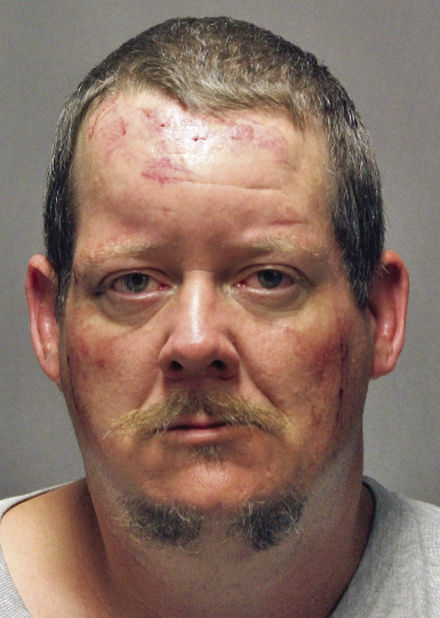 After two years, Linda Hogan is finally able to breathe a bit easier.

In Perry County Circuit Court on January 4, Joseph James Rutledge, 45, of St. Mary, was sentenced to life in prison for the 2016 shooting death of his estranged wife, Mary Rutledge, and an additional 20 years in the shooting of another man identified as her boyfriend, Robert Edwards, during an argument outside Mary Rutledge’s rural Perry County home.

The sentences will run concurrently.

“I just feel like justice was served today,” said Hogan, Mary Rutledge’s sister. “It’s a huge relief for our family.”

But after conferring with the victim’s families, many of whom were in court for sentencing, former Perry County prosecutor Thomas Hoeh reached a plea deal that reduced the murder charge to second degree and dropped the two counts of armed criminal action.

(Story provided by the Perryville Republic-Monitor along with permission to publish it.)