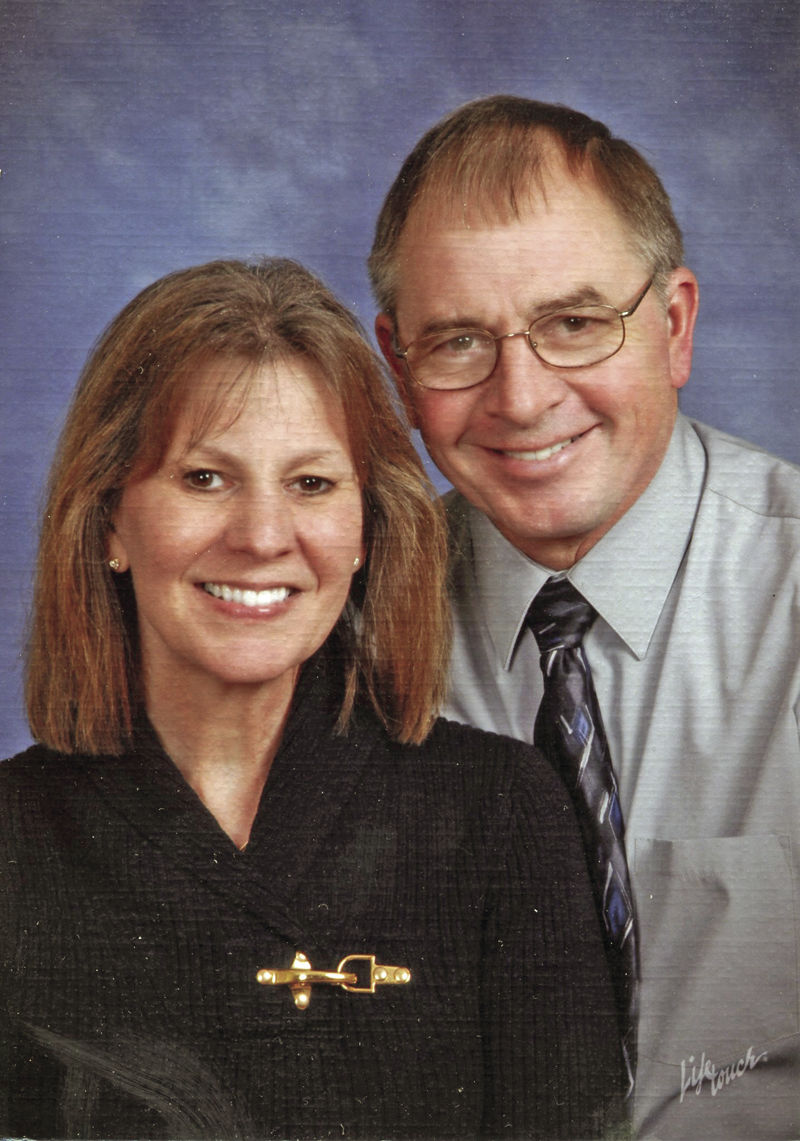 Ste. Genevieve will continue one of its unique connections to its French colonial past on Saturday, February 2.

The annual King’s Ball will take place at the  VFW Hall, 852 Memorial Drive in Ste. Genevieve, beginning at 7 p.m.

Bill and Chris Oberle will be Le Chevalier and La Dame of the ball.

Maintaining a tradition the settlers brought from France to Canada and then down into what was called the Illinois Country, a tiny figure of baby Jesus (originally just a bean) will be baked into one of the large sheet cakes prepared for the ball. Each male will receive a piece of La Galette des Rois, or “the king’s cake.” Whoever has the baby Jesus figure in his piece is crowned king and then gets to choose his queen.

The ball also honors a La Dame and Le Chevalier, chosen by event organizers for being active in the community and ambassadors for Ste. Genevieve. The Oberles were excited to be chosen.

“It’s pretty exciting,” Chris Oberle said. “It was a real honor to be selected. I’ve watched the King’s Ball for a long time and was curious about it. So now we’ll go and find out.”

Bill Oberle is the fifth generation of the family to run Oberle Meats. He is in the process of transitioning leadership of the company to a sixth generation, his sons Steve and Adam Oberle.

He has coached Little League baseball and gym hockey for more than 20 years and has been on the city of Ste. Genevieve’s park board. He has also taken part in the Share the Harvest program over the years and supports local organizations’ fundraising efforts at food stands, including preparing porkburgers and shish-ka-bobs.

His wife, the former Chris Bergtholdt, retired in 2013 after working 33 years in the Ste. Genevieve R-II School District. She first worked as a speech pathologist, then as a special education teacher. Since then she has been active in St.Vincent de Paul and with the new Ste. Genevieve Museum Learning Center.

See complete story in the January 23 edition of the Herald.