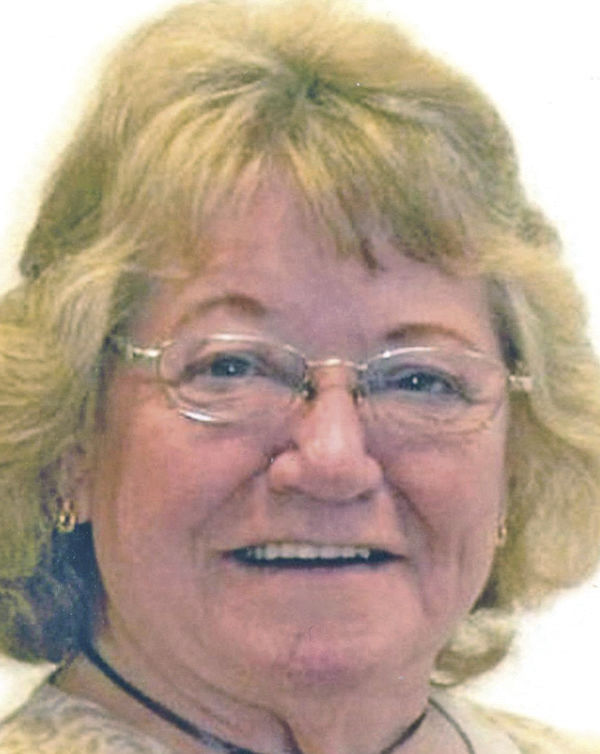 She was born February 1, 1945 in Brownwood, Texas, a daughter of Raymond Kreitler and Martha May (Schmidt) Kreitler.

She was married to Victor J. Henderson Sr. on February 10, 1962, and he preceded her in death.

She was preceded in death by her parents and her husband.

She and her husband were owners and operators of Henderson Motor for 42 years, where she was a small engine mechanic. She enjoyed anything outdoors — gardening, bird watching, camping, fishing, hunting — as well as canning and doing puzzle books.

She loved her family and was an amazing wife, mom, mema and sister.

A memorial celebration will take place from 3 to 7 p.m. on Saturday, January 26 at the Ste. Genevieve Knights of Columbus Hall. Basler Funeral Home of Ste. Genevieve is handling the arrangements.